© Licensed to London News Pictures. FILE PICTURE dated 07/02/2009 of Farooq Siddique at a demonstration in Bristol in support of people in Gaza. FAROOQ SIDDIQUE, age 46, appeared today (28/07/2015) at Bristol Magistrates Court charged with three counts of rape, two counts of assault causing actual bodily harm, and one of making a threat to kill. A police spokesman said the charges related to a period between 2009 and 2014. Farooq Siddique is an ex-government adviser, the south west manager for the Government's Prevent strategy, aimed at tackling radicalisation and extremism, and held that position until 2012. He is also a former spokesman and community development officer for the Bristol Muslim Society, is well known within the Muslim community of Bristol, and has spoken out on issues such as terrorism and radicalisation on both a national and city-wide stage. He was a voluntary Sunday school teacher at Islamic institutions across the city and worked with most of the city's mosques. He was involved with the making of a BBC docu-drama about the radicalisation of Bristol bomber Isa Ibrahim. Photo credit : Simon Chapman/LNP 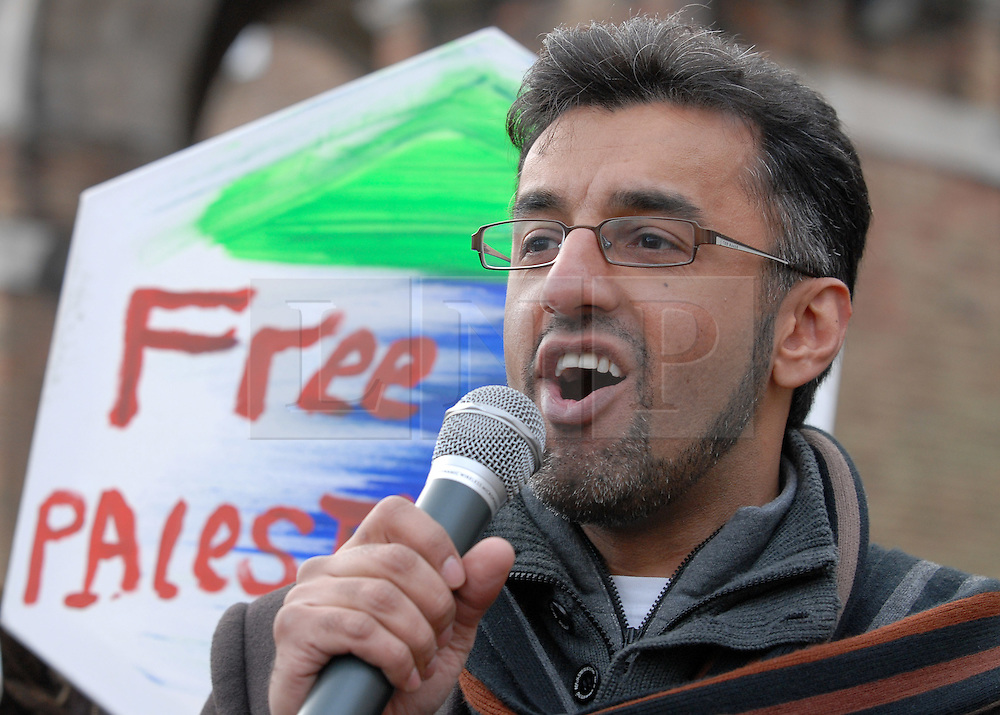