The peshmerga, roughly translated as those who fight, is at present engaged in fighting ISIS all along the borders of the relatively safe semi-automatous province of Iraqi-Kurdistan. Though a well organised and experienced fighting force they are currently facing ISIS insurgents armed with superior armament taken from the Iraqi Army after they retreated on several fronts. Photo credit : Matt Cetti-Roberts/LNP 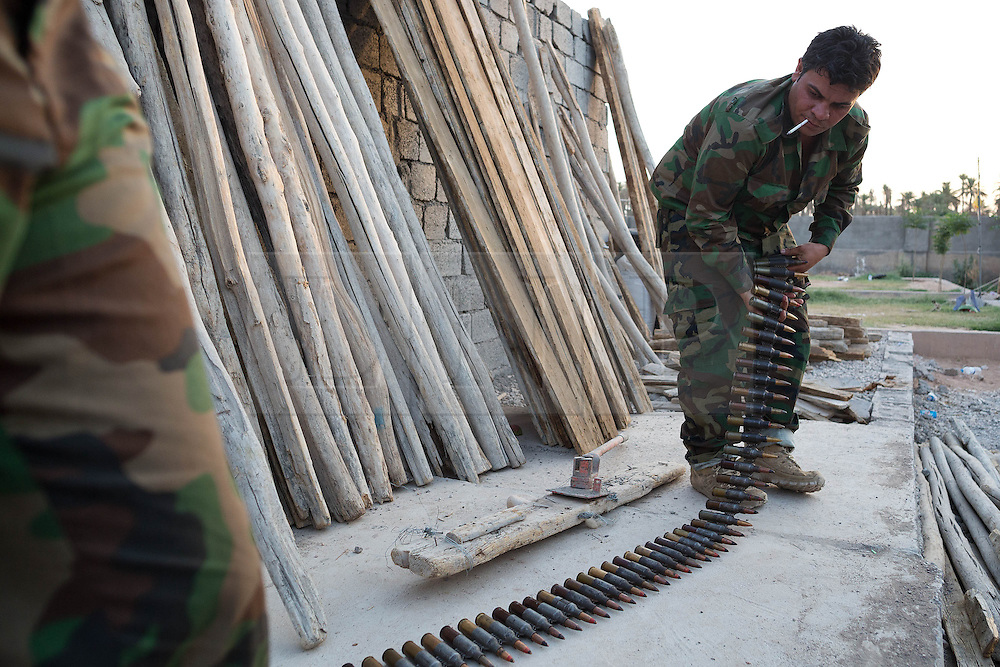