© Licensed to London News Pictures. 20/09/2016. London, UK. Labour MP DENNIS SKINNER arrives at Labour Party headquarters in central London for an NEC meeting where Labour Party shadow cabinet selection is due to be discussed. Labour MPs voted overwhelmingly to bring back Shadow Cabinet elections, a move that will need to be passed before the Labour National Executive Committee before it can be agreed on at conference later this month. Photo credit: Ben Cawthra/LNP 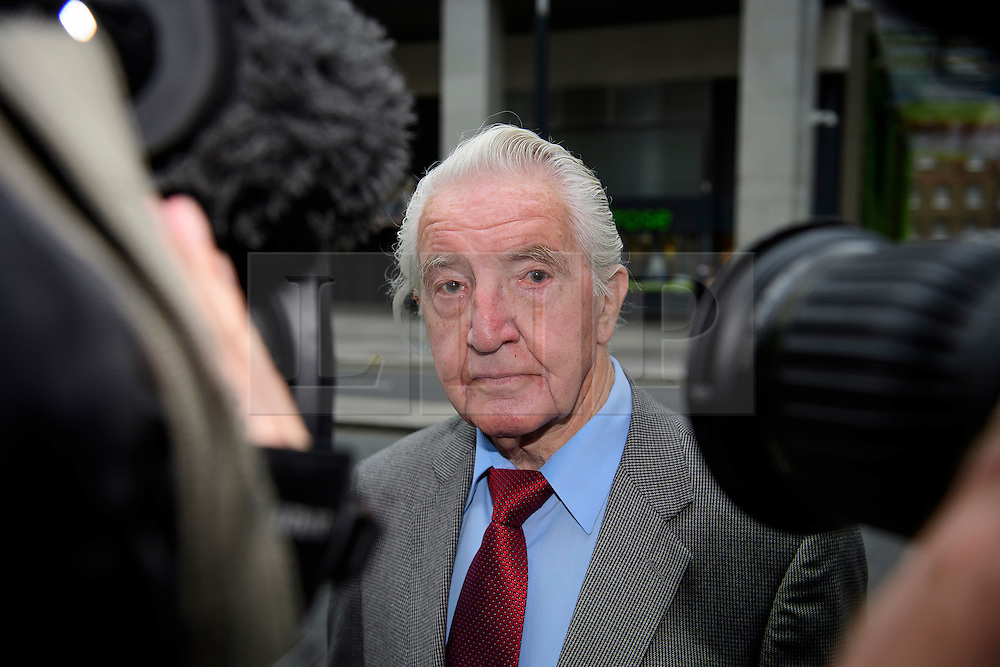