© Licensed to London News Pictures. 24/10/2012. LONDON, UK. Godfrey Bloom, the UK Independence Party Police and Crime Commissioner candidate for Humberside - who will be running against former Labour MP John Prescott - , is seen talking at a press conference in London today (24/10/12). The conference was held by the party to announce their 25 candidates who will stand for the position of Police and Crime Commissioner in various constabularies across England and Wales. Photo credit: Matt Cetti-Roberts/LNP 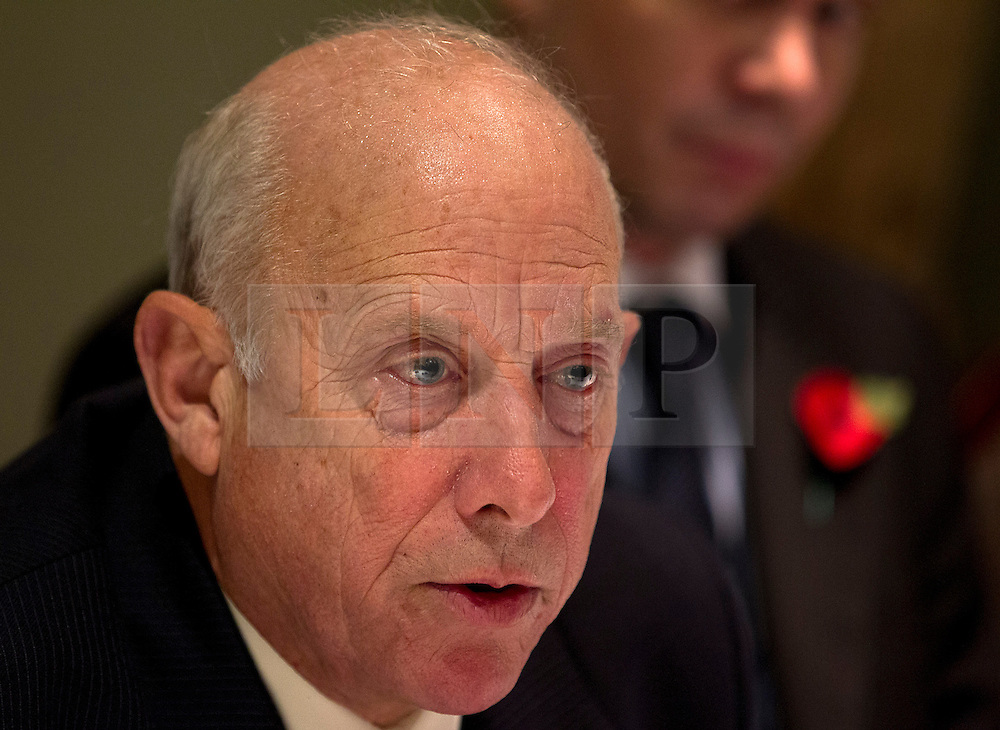