168 police officers are involved in this operation which is the culmination of months of investigation by detectives from the City of London Police’s Insurance Fraud Enforcement Department (IFED) into people selling fake motor insurance, a practice commonly known as ‘ghost broking’.

Ghost brokers often target young drivers by offering cheap deals but anyone who buys a ghost broker policy is driving without insurance and without valid insurance they risk their car being seized by police as well as fines, penalties and a criminal record.. Photo credit : Mike King/LNP 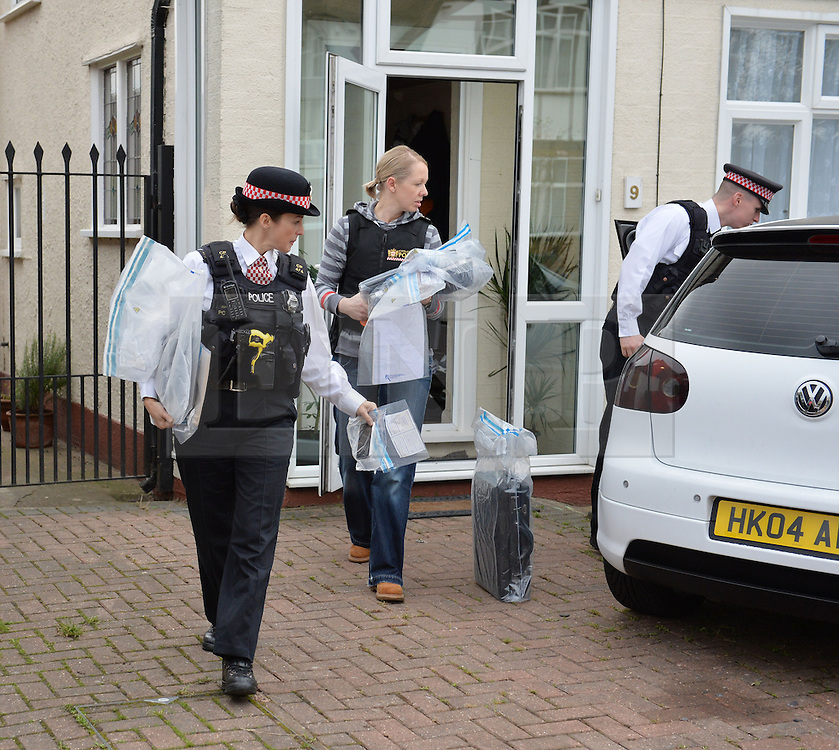