© Licensed to London News Pictures . REHAN ALI pictured arriving at Bury Magistrates Court on 3rd March 2015 as today (4th February 2016) he is one of ten men convicted of serious sexual offences in Rochdale between 2004 and 2008 , as part of Operation Doublet , an investigation into child sexual exploitation in the region . The convictions relate to offences committed against eight victims who were aged between 13 and 23 at the time of the abuse . Photo credit : Joel Goodman/LNP 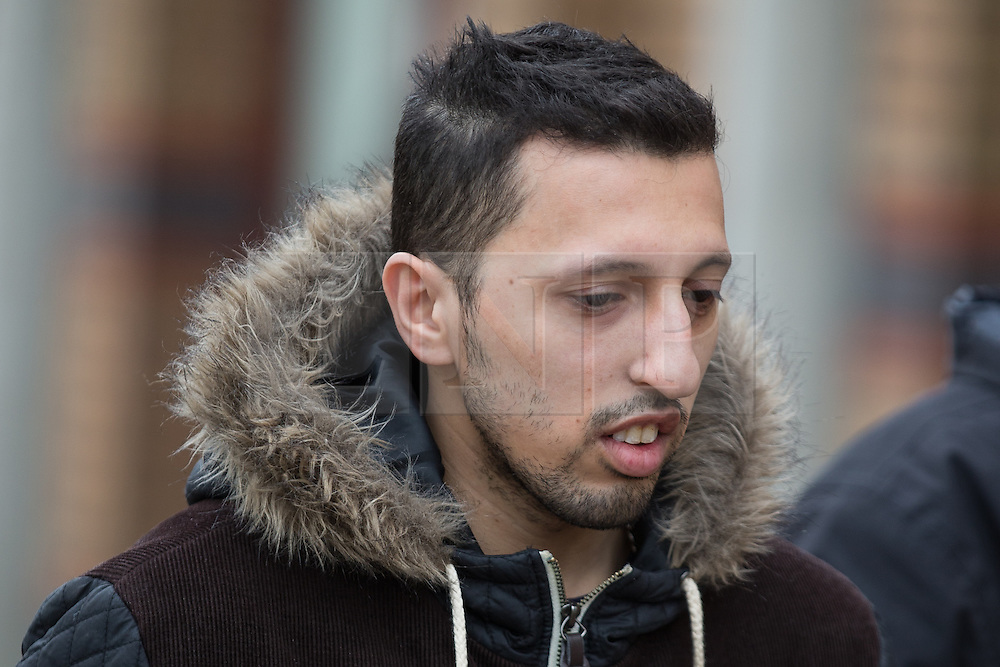