South Africans in the UK voting in the general elections

© Licensed to London News Pictures. 27/04/2019. London, UK. Voters outside High Commission of South Africa in London waiting to cast their vote in this year's general election. Over 9000 South Africans have registered to vote in the UK, which is the highest number of registered voters living abroad. The Electoral Commission has extended voting hours for South African citizens in London until 11:30 pm on Saturday night because of the Vaisakhi Festival at Trafalgar square. 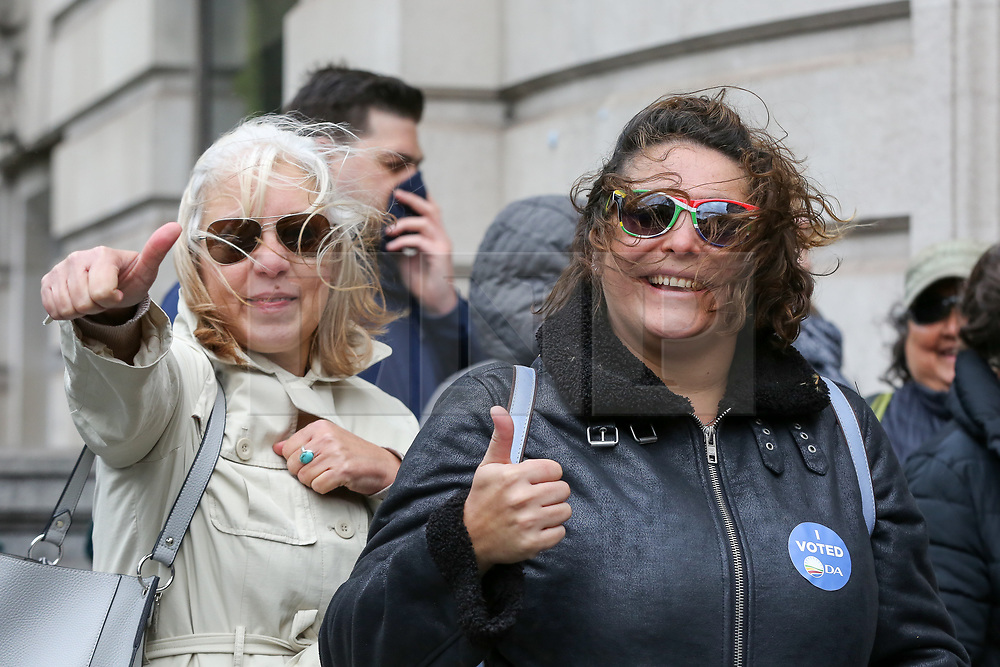