Two charged in connection with murder of Lee Pomeroy

© Licensed to London News Pictures. 07/01/2019. Guildford, UK. CHELSEA MITCHELL is seen ducking down in the back of a prison van, to avoid being photographed, as a prison van carrying her and Darren Pencille arrives at Guildford Crown court where the pair charge with offences relating to the murder of Lee Pomeroy. 51 year-old Lee Pomeroy was stabbed to death during an altercation near Clandon station in surrey while he was travelling to London by train with his 14 year old son on January 4. Chelsea Mitchell is also due to appear charged with assisting an offender. . Photo credit: Ben Cawthra/LNP 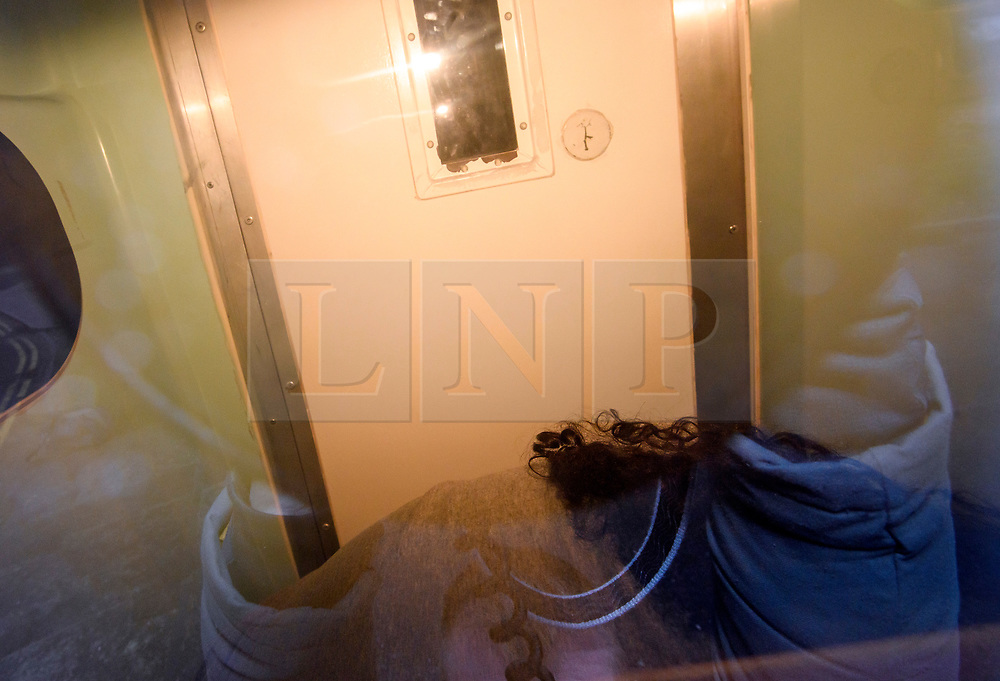