© Licensed to London News Pictures. 12/03/2013. London, UK. Lianne La Havas performing live at O2 Shepherds Bush Empire. Lianne La Havas is an English folk and soul singer, songwriter and multi-instrumentalist. She was nominated for the BBC's Sound of 2012 poll, and her debut album "Is Your Love Big Enough" was later both nominated for a 2012 Mercury Prize in the Albums of the Year category and named iTunes Album of the Year. Photo credit : Richard Isaac/LNP 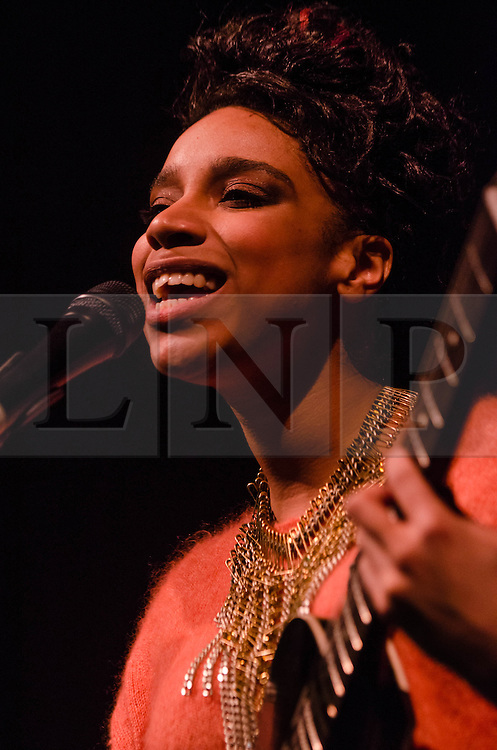