© Licensed to London News Pictures. 21/10/13 A nuclear power plant will be built in Britain for the first time in a generation. French power company EDF Energy are to build the £16billion plant at Hinkley Point in Somerset.Hinkley Point, Somerset, UK. 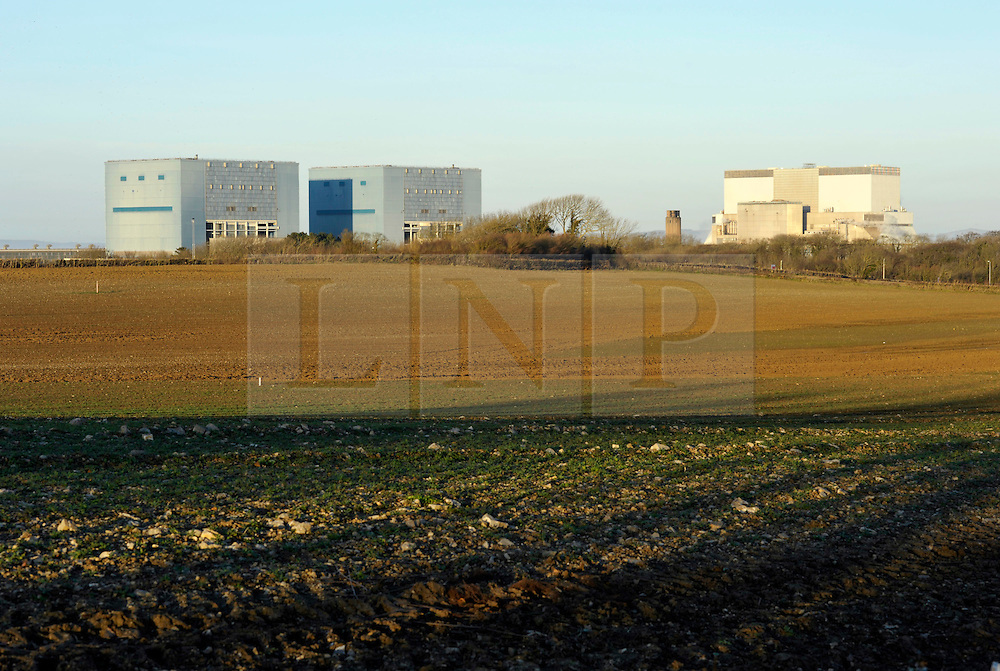