© Licensed to London News Pictures. 24/06/2015. Bradford.UK. Picture shows Laisterdyke Business and Enterprise College in Bradford which is the centre of a Police investigation into a hate crime after a school staff member allegedly shared a post by far-right organisation Britain First which described the Niqab, or Islamic face veil as offensive. A letter sent by school principal Jen McIntosh to parents said "You may be aware of the tasteless and offensive Facebook post regarding the Hijab allegedly posted by a member of staff" .Photo credit : Andrew McCaren/LNP 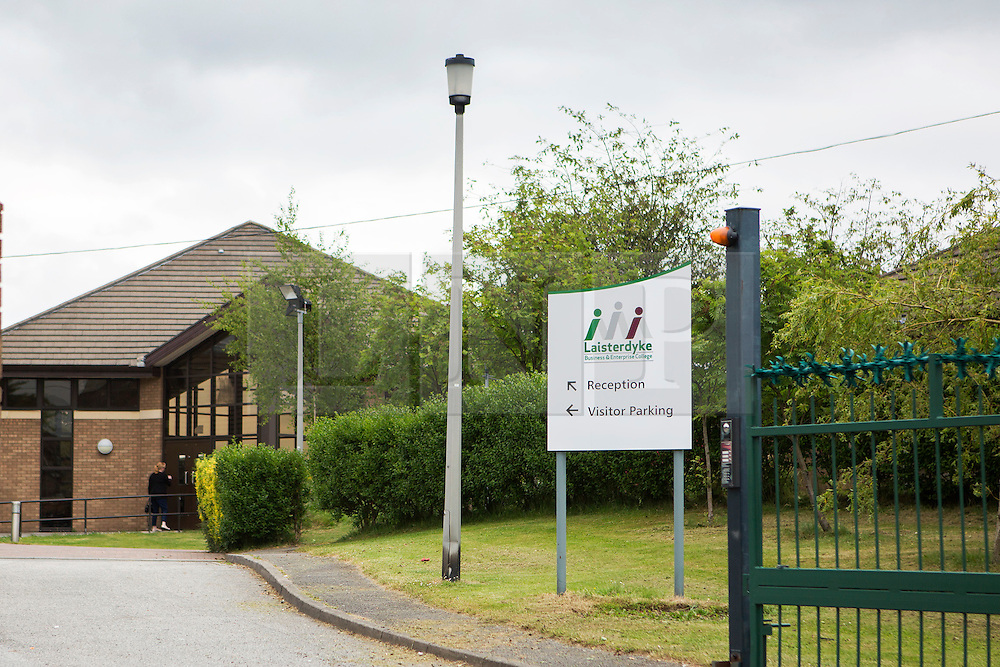