© Licensed to London News Pictures. 22/07/2017
Bromley High School, Blackbrook Lane, Bickley. Which is next to the Land.
TRAVELLERS LEAVE AN ESTIMATED 250 TONES OF RUBBISH AFTER BEING EVICTED .
After 14 days of no help from Bromley Council A group called Thornet Wood Co Owners had to take out a private injuction to have travellers removed from private land Called Blackbrook Lane Land which is adjacent to Thornet Wood Road, Bickley, Greater London. The travellers have left 250 tons of rubbish behind including baths,bricks,mattresses,wood,fridges,plastics etc..while the fire brigade and Enviroment agency are happy there is no hazardous waste it is now going to cost the consortium of land owners an estimated £100,000 to clear and clean the site.
Photo credit: Grant Falvey/LNP 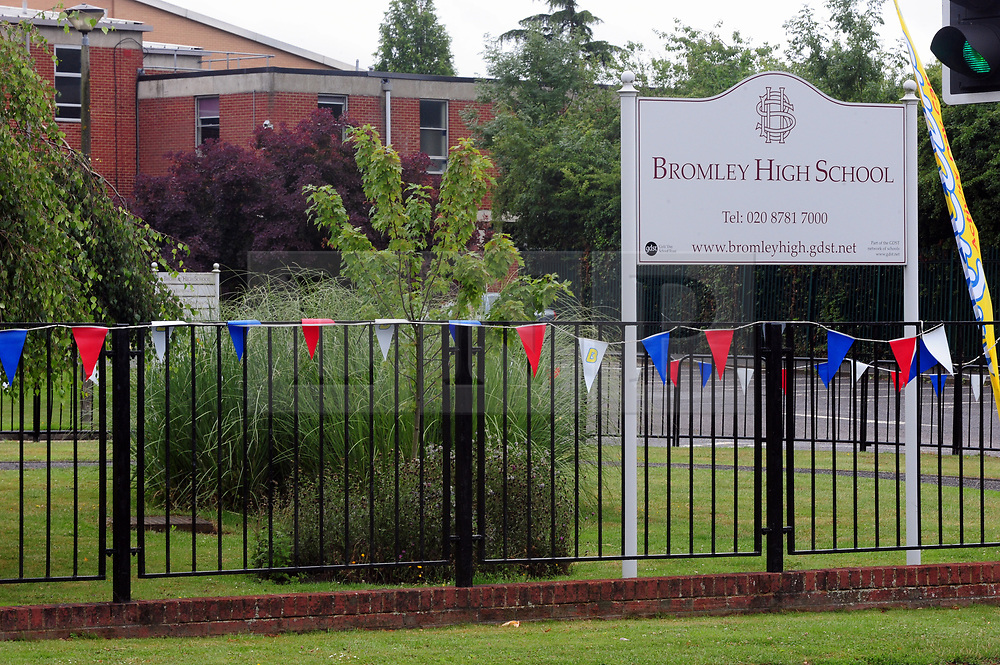