Today We Reboot the Planet

© Licensed to London News Pictures. 25/09/2013. London, UK. A member of gallery staff looks at a huge clay sculpture by Argentine artist Adrian Villar Rojas which forms part an exhibition entitled "Today We Reboot the Planet" during the press view for the inaugural show at the Serpentine Sackler Gallery in London today (25/09/2013). The gallery, built around a former 1805 gunpowder magazine, opens to the public on the 28th of September 2013 with the exhibition which runs to the 10th of November 2013. Photo credit: LNP 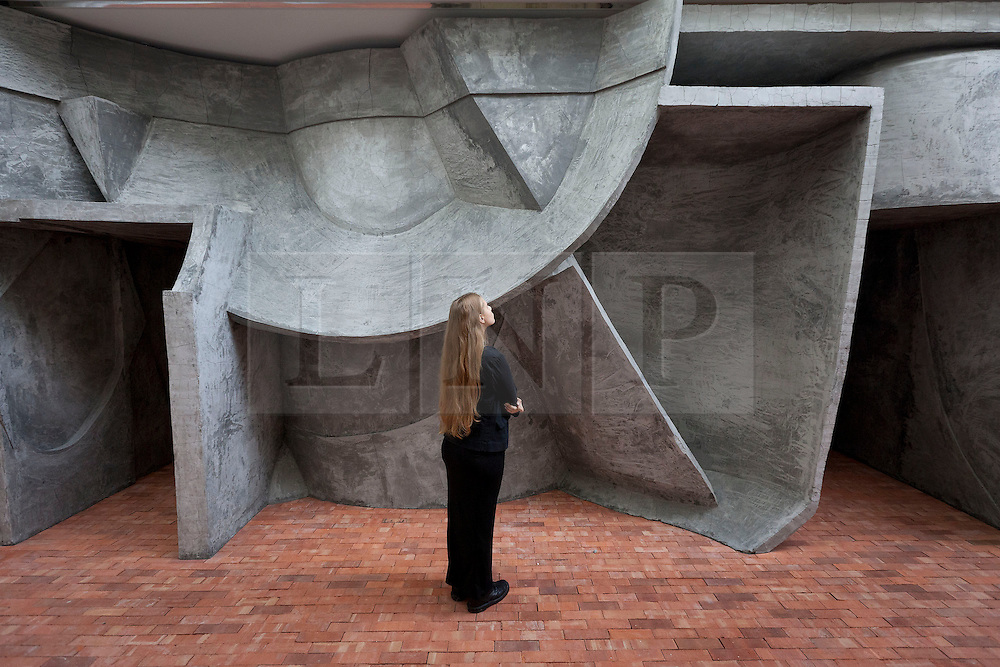