© Licensed to London News Pictures. 26/01/2013. London, UK. Brian McFadden performing live at The O2 Arena, supporting headliner Ronan Keating. Brian Nicholas McFadden (born 12 April 1980) is an Irish singer-songwriter who rose to fame in the late 1990s as a member of the Irish boyband Westlife. This is the first time performing in the UK for seven years, and Brian released his fourth studio album, "The Irish Connection" in 2012 which was only released in Australia. Photo credit : Richard Isaac/LNP 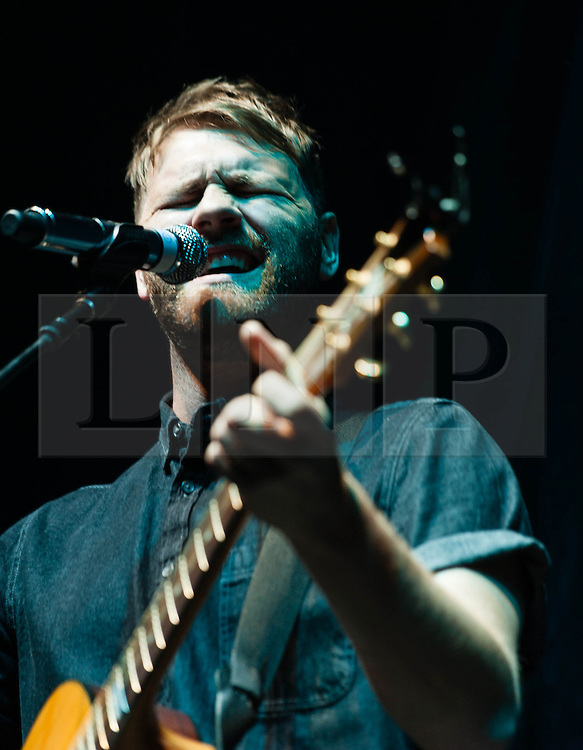