© Licensed to London News Pictures. 21/03/14. Mirfield , UK. A community of monks has launched a £500,000 bid to restore a unique 19th century open-air theatre. The Quarry Theatre at the Community of the Resurrection, an Anglican religious retreat in Mirfield, W Yorks, was abandoned almost 40 years ago. Now general manager at the community, Guy Laurie (pictured), has had planning permission approved to restore the theatre and re-open it to professional companies and the local community. The natural amphitheater in the community’s 20-acre grounds was created when stone was quarried to build a house. The quarry was turned into a theatre and as many as 6,000 people packed in to see plays and performances. Mirfield-born Hollywood actor Sir Patrick Stewart had his first stage experience in the theatre and high-profile politicians also addressed large crowds there. Keir Hardie, founder of the Labour movement, spoke there as did suffragette leader Emmeline Pankhurst. In the 1970s the community closed the theatre and it became overgrown.. Photo Credit: Sam Atkins/LNP 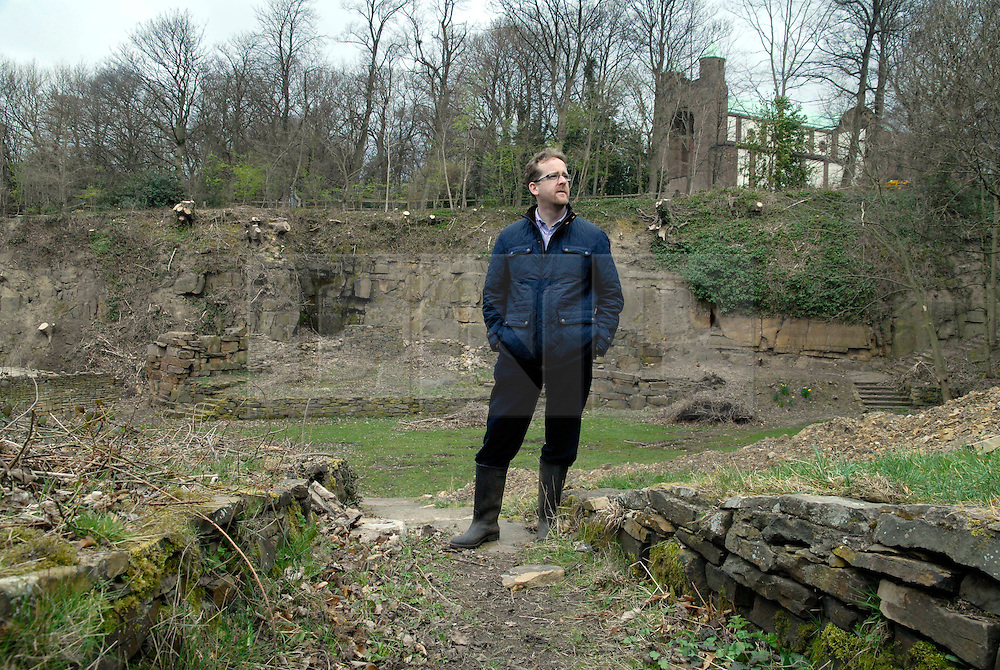