© Licensed to London News Pictures; FILE PHOTO dated 15/06/2020; Bristol, UK. Today, 23/09/2020 the Bristol Music Trust have announced the new name "Bristol Beacon" for the entertainment and music venue formerly called the Colston Hall which is currently undergoing a major refurbishment. The Trust said three years ago that they would change the name due to the long standing controversy of the Colston name, and in June the year signs and letters saying "Colston Hall" were removed from Bristol's largest music and entertainment venue over ongoing controversy with the name being associated with the 17th century slave trader Edward Colston. In 2017 Bristol Music Trust had said they would change the name when the hall was refurbished, but with continuing delays and the recent Black Lives Matters events the name removal has been brought forward, despite the new name not yet being announced. The name removal comes just over a week after the statue of Edward Colston which has stood in Bristol city centre for over 100 years was pulled down by protestors and thrown in Bristol Docks during a Black Lives Matters rally and march through the city centre. The rally was held in memory of George Floyd, a black man who was killed on May 25, 2020 in Minneapolis in the US by a white police officer kneeling on his neck for nearly 9 minutes. Edward Colston (1636 – 1721) was a wealthy Bristol-born English merchant involved in the slave trade, a Member of Parliament and a philanthropist. He supported and endowed schools, almshouses, hospitals and churches in Bristol, London and elsewhere, and his name is commemorated in several Bristol landmarks, streets, three schools and the Colston bun. The killing of George Floyd has seen widespread protests in the US, the UK and other countries against both modern day racism and historical legacies of slavery. Photo credit: Simon Chapman/LNP. 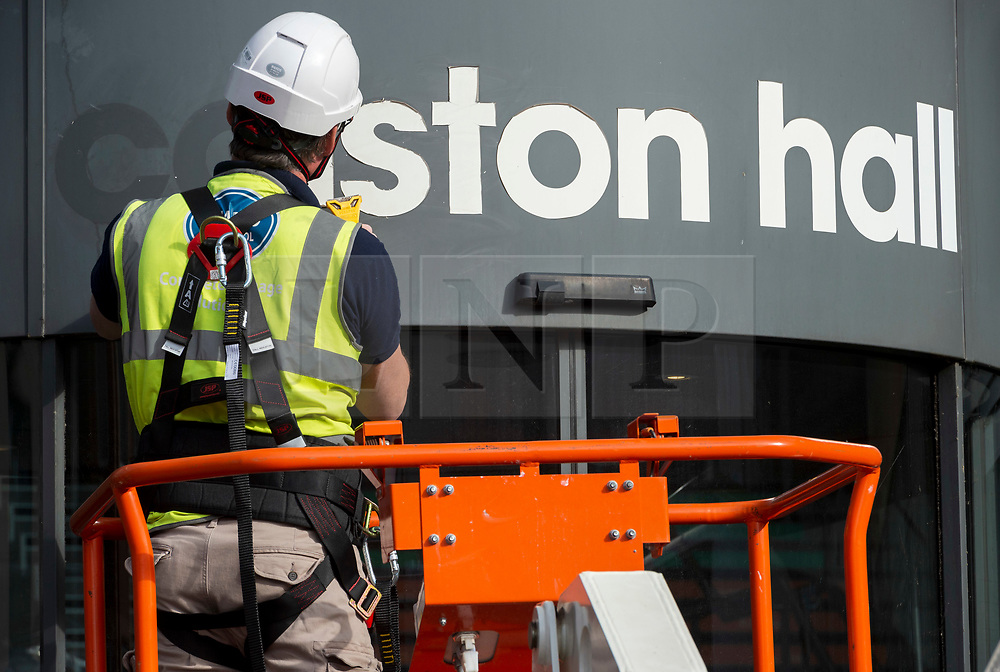