© Licensed to London News Pictures. 28/10/2019. London, UK. Burnt out curtains are seen in flat on Mingard Walk in Islington, north London where fire took place.
Detectives have launched a murder investigation after a woman died in a fire at a residential address in Islington.
Police were called at 12:41hrs on Saturday, 26 October following reports of a fire in a flat on Mingard Walk, N7.
Officers attended along with the London Ambulance Service and the London Fire Brigade. A woman [no further details at this time] was pronounced dead at the scene. A man, believed to be aged in his 30s, was found suffering serious injuries. He was taken to hospital where he remains in a critical condition.
The fire is being treated as suspicious. Photo credit: Dinendra Haria/LNP 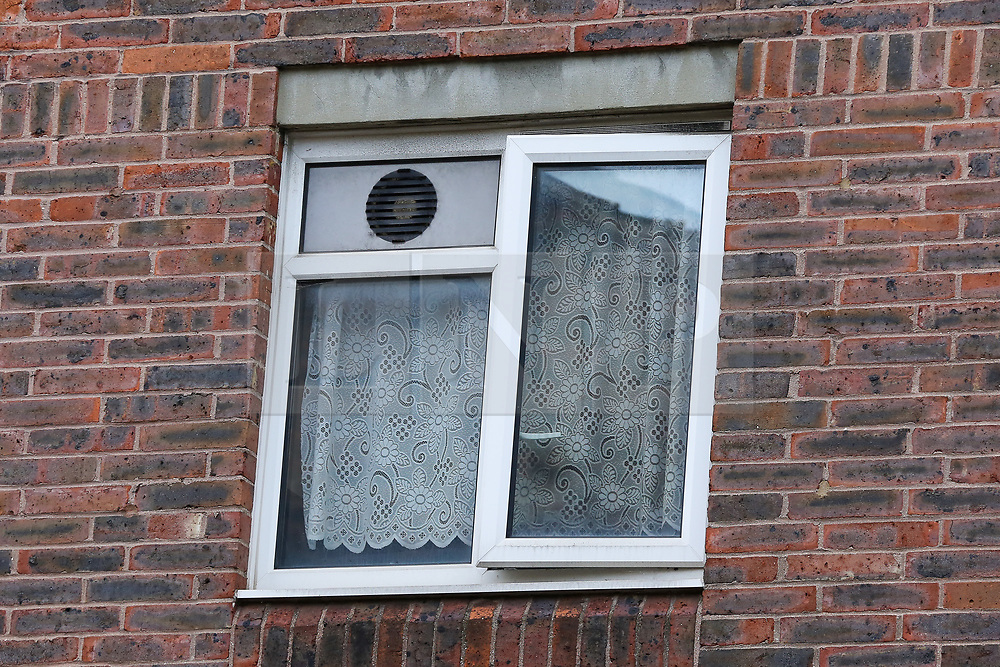