Owen Brown, 12 and Josh Fletcher, 11 both from Durham were playing with this focal colliery band. 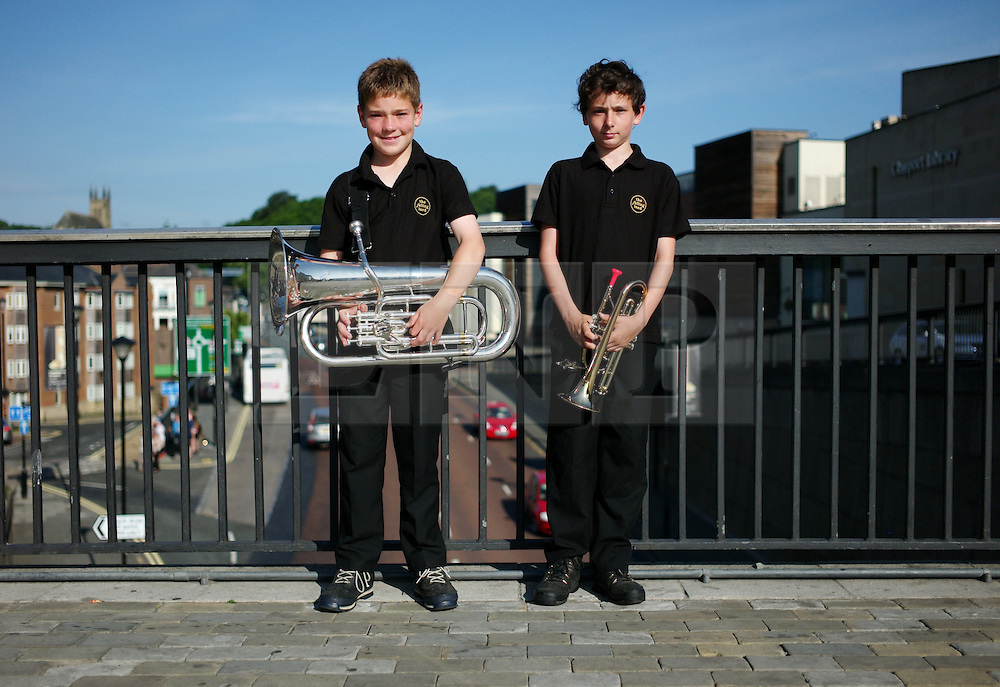