© Licensed to London News Pictures. 16/02/2017. Bristol, UK. JOHN MCDONNELL MP, Shadow Chancellor, visits 12 Station Road Ashley Down, the former home of Walter Ayles who was imprisoned in 1916 for his opposition to the First World War. In April 2016 the Bristol Remember the Real World War One Group unveiled a plaque on Walter Ayles' former home. The Bristol Radical History Group has just published “Slaughter No Remedy”, a short biography of Walter Ayles, written by Colin Thomas and with an introduction by John McDonnell. In 1950, Walter Ayles became the M.P. for Hayes and Harlington, the constituency now held by John McDonnell. In his introduction to the Ayles' biography McDonnell writes: “I hope I can live up to being half of the socialist and peace promoter he so finely was.” In the book Ayles is quoted as saying: “Because horrible outrages and ghastly crimes have been committed by others, that is no reason why I too should kill and maim and destroy…Hate cannot be destroyed by hate. It can only be transformed by love.” Exactly a hundred years after Ayles appeared before a Military Service Tribunal in what is now the Bristol Register Office, his tribunal was re-enacted. He said “If I believed in the efficacy of slaughter to remedy evils” he told the tribunal, “I would long ago have advocated the killing of those in England who, year after year, have been responsible for the sweated, the starved and the slummed.” Then added -“I know, however, in my heart of hearts that slaughter being wrong is no remedy.” Photo credit : Simon Chapman/LNP 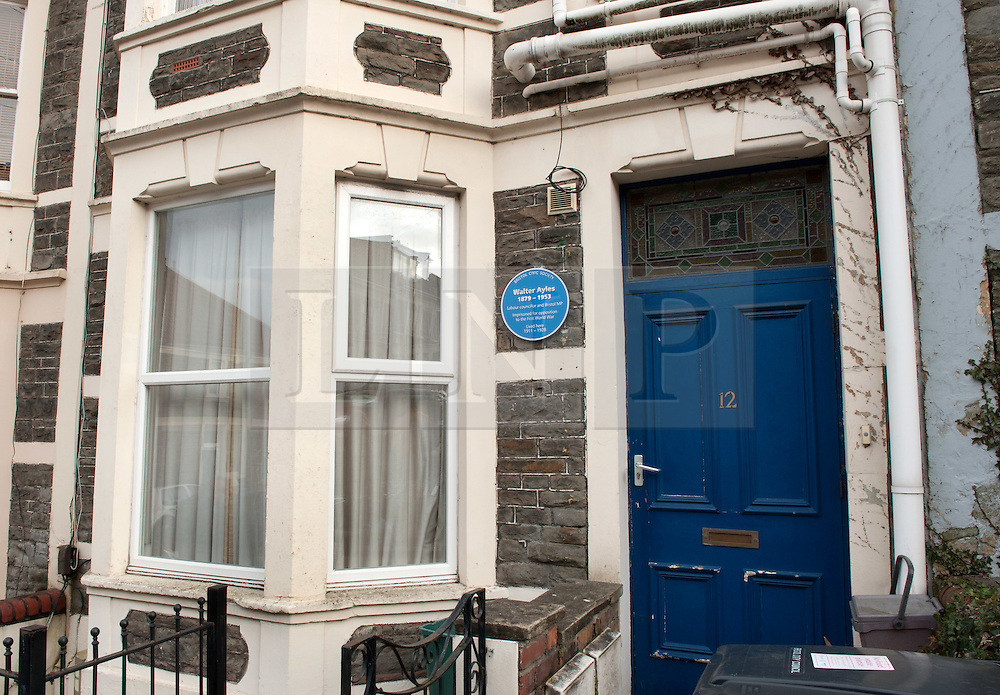