© Licensed to London News Pictures. 19/03/2019. Sheffield UK. Lord Nazir Ahmed of Rotherham arrives at Sheffield Magistrates court this morning. Lord Ahmed has been charged with two counts of attempting to rape a girl, the former Labour peer is also charged with indecent assault of a boy under 13. It is alleged the offences took place between 1971 and 1974, when Lord Ahmed would have been aged between 14 and 17. Two other men, Mohammed Farouq, 68, and Mohammed Tariq, 63, both from Rotherham, have also been charged. Photo credit: Andrew McCaren/LNP 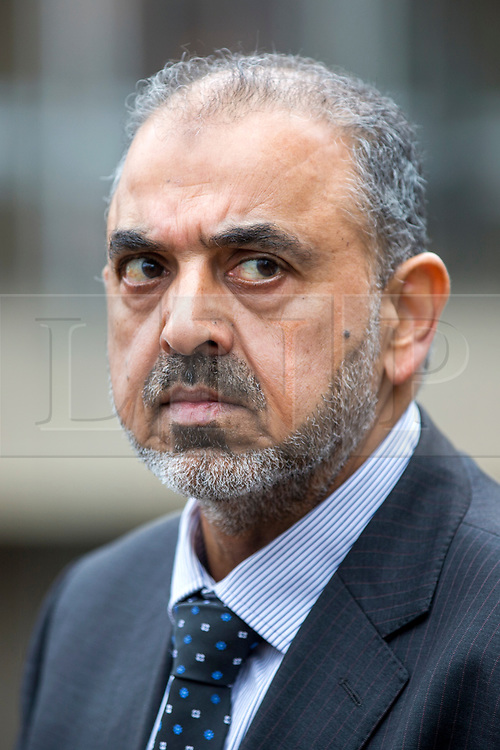