© Licensed to London News Pictures. 14/03/2013.Swaylands school building in Penshurst, Kent. This building has been converted into flats..A 70-year-old man arrested over historic sex offences at a school for children with behavioural difficulties in Kent has been released on bail. The man was detained in Lancashire over assaults alleged to have taken place at Swaylands School, Penshurst,kent..He is the fourth person to be detained in the probe into the alleged offences, which took place between 1967 and 1993. Photo credit : Grant Falvey/LNP 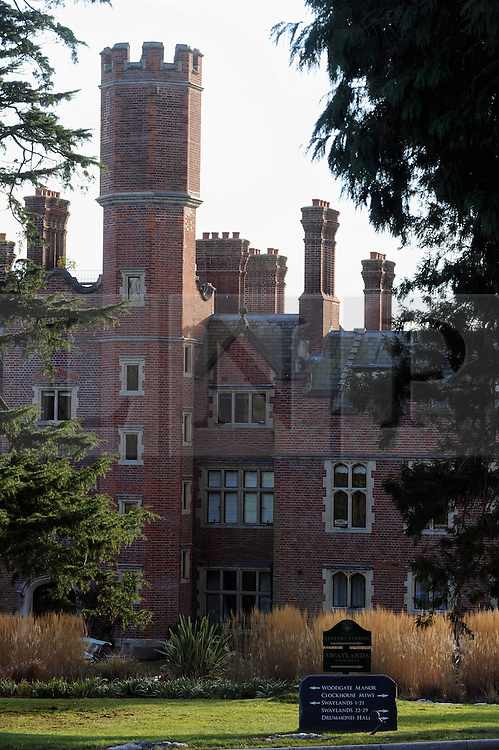