21/05/2010..The soldiers attend a service in the Chapel Royal of St Peter Ad Vincula...An historic medal presentation took place at the Tower of London. It is the first presentation of its kind ever to be held there.....150 mainly Royal Signals Officers and Soldiers who have just returned from Afghanistan were presented their Afghan Medals by General Cima, the Governor of The Tower of London. The men and women are part of 11 Light Brigade who have had a successful tour working with the local population in Afghanistan. ..In a chapel service for the soldiers in the Queens Chapel Padre Mark Christian reflected on the months gone past, the role completed and on friends and colleague lost and injured. ..Family and friends crowded around the presentation and cheered and applauded. General Cima in an address to the gathering said it .."...had been a bloody and brutal war, probably the worst the country has been involved in since Korea" he went on to say that the soldiers should be 'thoroughly proud of themselves" before saluting them... 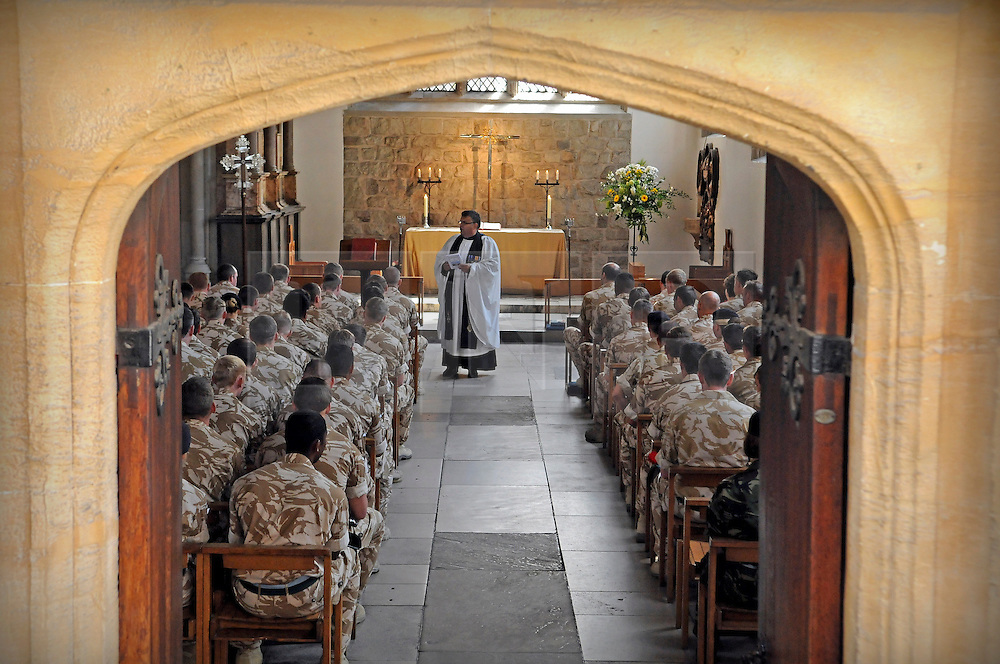