© Licensed to London News Pictures. ARCHIVE PICTURE DATED 26/10/2011. 03/02/2012: Chris Huhne today learns whether he will be charged in relation to allegations that he and his ex-wife, Vicky Pryce, conspired to pervert the course of justice in relation to a speeding incident. It has been alleged that Mr Huhne asked Miss Pryce, then his wife, to take his penalty points following the incident, which took place in March 2003. If charged then it is believed Mr Huhne will have to step down from his cabinet post. Photo credit : Joel Goodman/LNP 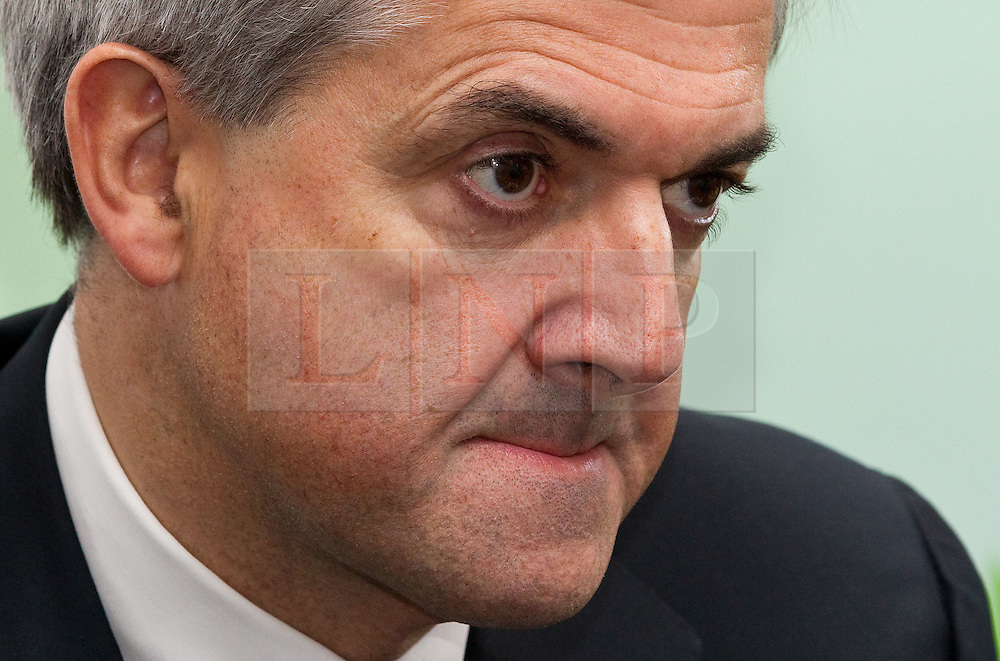