© Licensed to London News Pictures. 16/02/2014; Bristol, UK. Bristol Children's Hospital. An inquiry is to be held into the deaths of children following heart surgery at the hospital, following concerns by parents about the care given to their children. Several families have met with Prof Sir Bruce Keogh, medical director of the NHS, who has asked Sir Ian Kennedy to lead the investigation. Bristol Children's Hospital have released a statement saying it was troubled that families continued to have concerns. A recent inquest into the death of four-year-old Sean Turner, from Wiltshire, found that while there was no gross negligence, there were missed opportunities.
Photo credit: Simon Chapman/LNP 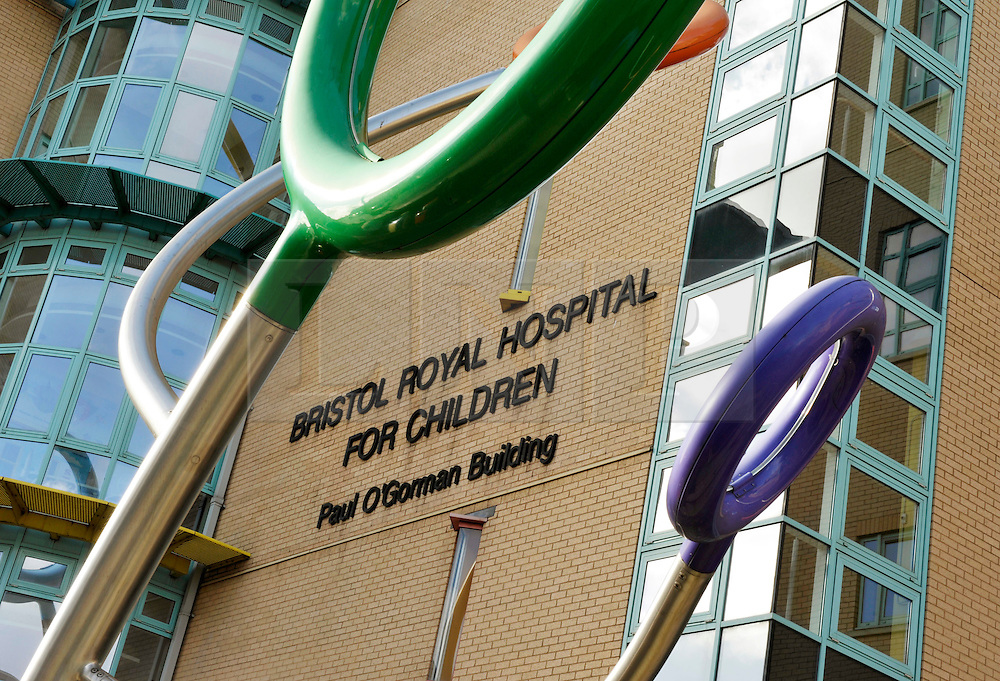