© Licensed to London News Pictures. 09/03/2018. Leeds UK. Irish Tv presenter Kieran Creaven arrives at Leeds Crown Court this morning where he is due to be sentenced for sex offences. Creaven travelled to England to meet what he thought was a 13 year old girl but was instead met by a group called Predator Exposure. On December 18th 2017, Kieran Creaven (55) from Dublin pleaded guilty to a charge of attempting to meet a girl under the age of 16 years of age following grooming. Creaven also pleaded guilty to a second charge of attempting to cause or incite a girl aged between 13 and 15 to engage in non-penetrative sexual activity. Photo credit: Andrew McCaren/LNP 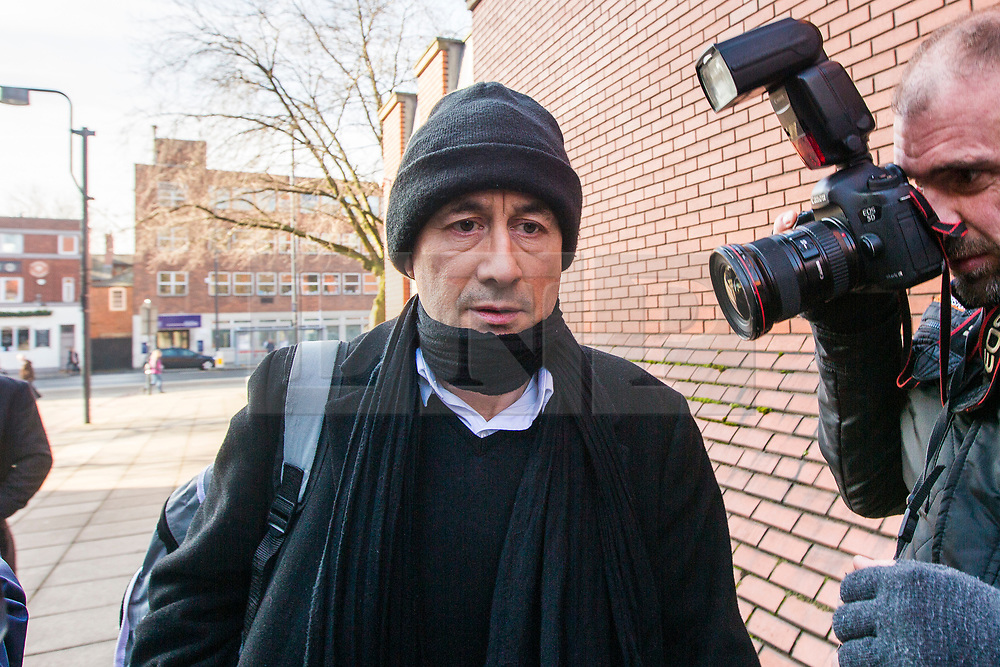