© Licensed to London News Pictures. 21/03/2013.Pettswood Train Station, South East London..Twenty five years after a young woman was stabbed to death on a train between Petts Wood to Victoria, detectives are renewing their appeals to try and catch her killer..Debbie Linsley boarded the 14:16 Orpington to Victoria train on March 23, 1988, at Petts Wood station, and entered an old fashioned compartment with room for six people and doors at each side of the carriage..Somewhere on the journey between Petts Wood and Victoria, the 26-year-old senior hotel receptionist was stabbed at least five times.Photo credit : Grant Falvey/LNP 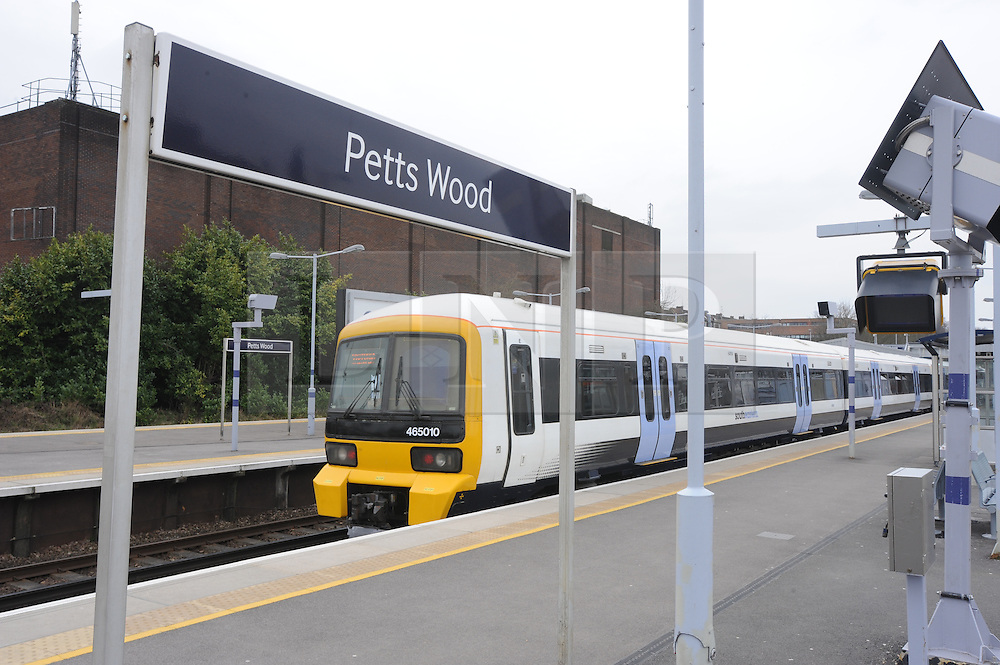