© Licensed to London News Pictures. 19/09/2013. Sheffield, UK Scientists from the University of Sheffield believe they have found life arriving to Earth from space after sending a balloon to the stratosphere. The team, led by Professor (Hon. Cardiff and Buckingham Universities) Milton Wainwright, from the University’s Department of Molecular Biology and Biotechnology found small organisms that could have come from space after sending a specially designed balloon to 27km into the stratosphere during the recent Perseid meteor shower. Professor Wainwright said: “Most people will assume that these biological particles must have just drifted up to the stratosphere from Earth, but it is generally accepted that a particle of the size found cannot be lifted from Earth to heights of, for example, 27km. The only known exception is by a violent volcanic eruption, none of which occurred within three years of the sampling trip.. Photo credit : University of Shefflield/LNP 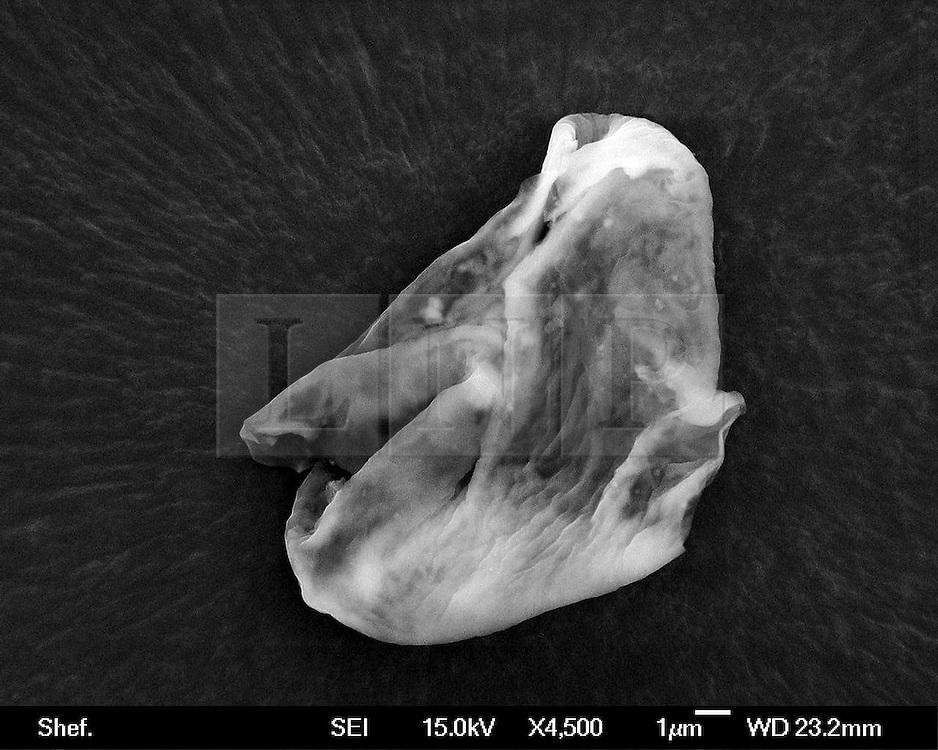