Oscar Pistorius arrested over shooting of his girlfriend

© Licensed to London News Pictures. 14/02/2013. London, United Kingdom. South African Paralympic athlete Oscar Pistorius has been arrested over the fatal shooting of his girlfriend at his home in Pretoria, local media say..Police confirmed to local media that a woman - who died at the scene - was shot in the head and arm..The precise circumstances surrounding the incident are unclear. Reports say he may have mistaken her for a burglar.. Photo credit : Justin Setterfield/LNP 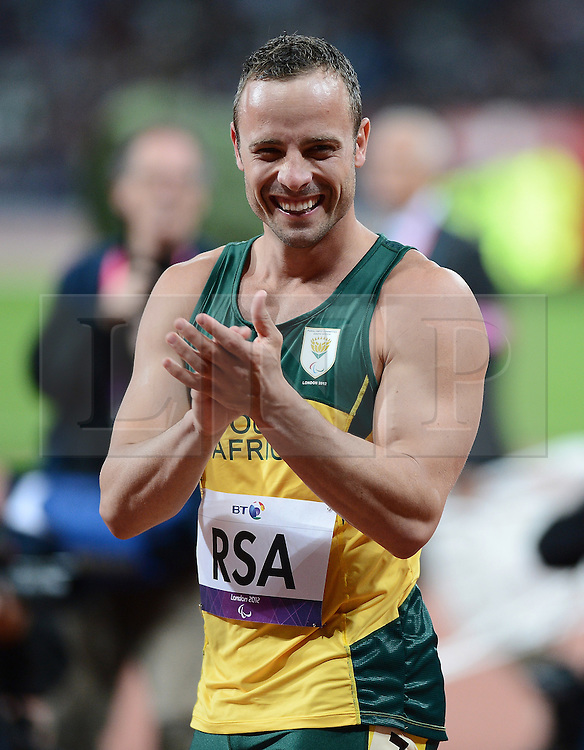