**File picture of CHRISTINE SHAWCROFT who has resigned from The head of the Labour Party's disputes panel after it emerged she opposed the suspension of a council candidate accused of Holocaust denial**
© Licensed to London News Pictures. 20/03/2018. London, UK. Christine Shawcroft arrives at Labour Party headquarters in London to attend a National Executive Committee meeting, where a new general secretary of the Labour Party is expected to be appointed. Photo credit: Ben Cawthra/LNP 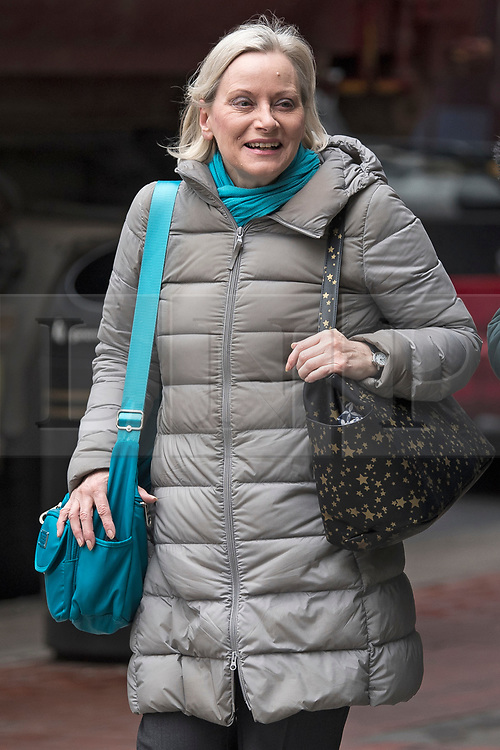