© Licensed to London News Pictures. 06/04/2017. London, UK. JON PLATT outside the Supreme Court in London. Platt took his daughter out of school for seven days during term time, and was subsequently prosecuted when he refused to pay the £60 penalty charge. The High Court ruled in Platt’s favour concluding that he did not have to pay the fine, but Isle of Wight Council appealed the decision with the support of the Department for Education. The ruling is due today. Photo credit: Rob Pinney/LNP 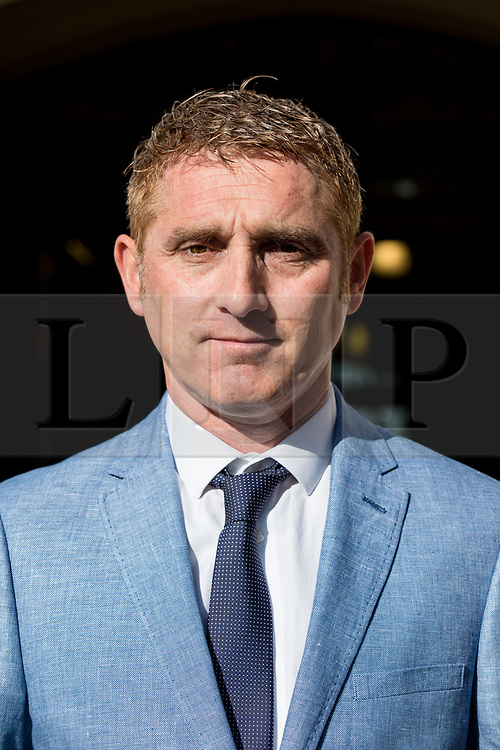