© Licensed to London News Pictures. File picture dated 13/12/2012. Bristol, UK. Peter Dean works on a Rolls-Royce Merlin engine. Engineers race to finish work rebuilding a Mark IX Spitfire fighter circa 1943, at Filton airfield near Bristol. The plane has been rebuilt by John Hart engineering, it is the last plane to be completed at the airfield and was flown out on 18 December 2012 by pilot Bill Perrins. Filton, the birthplace of the British-built Concorde jets, is to close on Friday (21st December 2012). Its owner BAE Systems says it is not viable and intends to sell it for housing and business development. BAE Systems said the airfield was closing following a comprehensive assessment over a five-year period and an independent review, "both of which concluded that the airfield was not economically viable". Airbus has said it is fully committed to the Filton site, where it has a base making aircraft wings. A spokesman said: "The closure of the airfield will have no significant effect on our business and we have mitigation plans in place regarding the change of venue for our passenger shuttle (using Bristol airport) and the transportation of the A400M wings (via Portbury docks). Planes currently based at Filton will have to find new homes. The airfield officially closes for flights this Friday, though the police helicopter will still be based there. BAE is supporting a new museum at Filton to "house Concorde Alpha-Foxtrot and Bristol's aviation heritage.".Photo credit : Simon Chapman/LNP 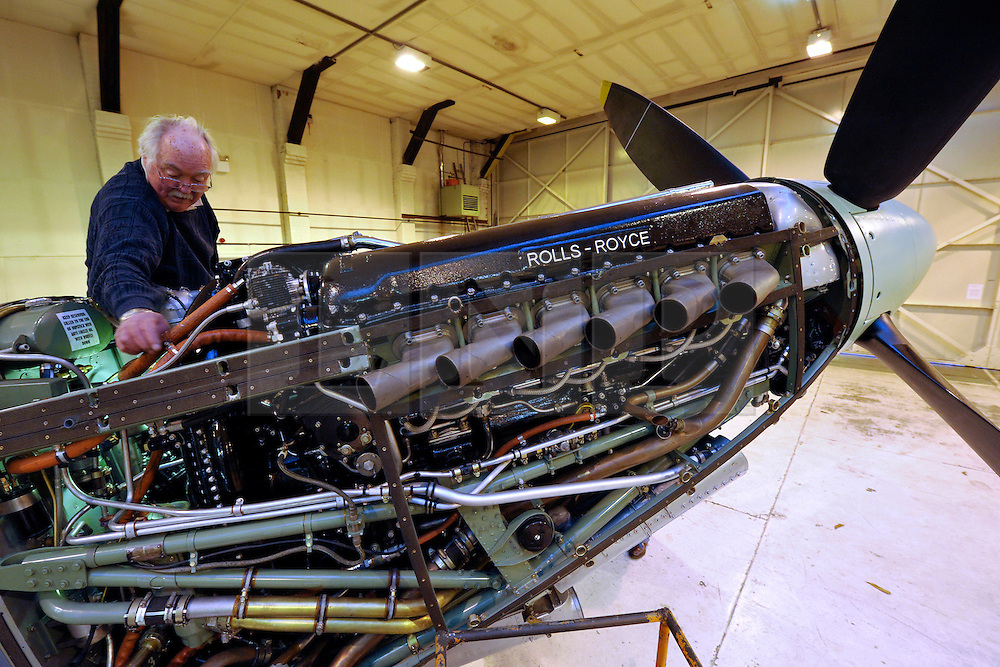