20th Anniversary of the death of Princess Diana

© Licensed to London News Pictures. 31/08/2017. London, UK. An emotional woman wipes a tear from her eye while looking at flowers and tributes left at the gates to Kensington Palace in London on the 20th anniversary of the death of Diana, Princess of Wales. Princess Diana was fatally injured in a car crash along with her companion Dodi Fayed, while the couple were being driven through the Pont de l'Alma tunnel in Paris on 31 August 1997. Photo credit: Ben Cawthra/LNP 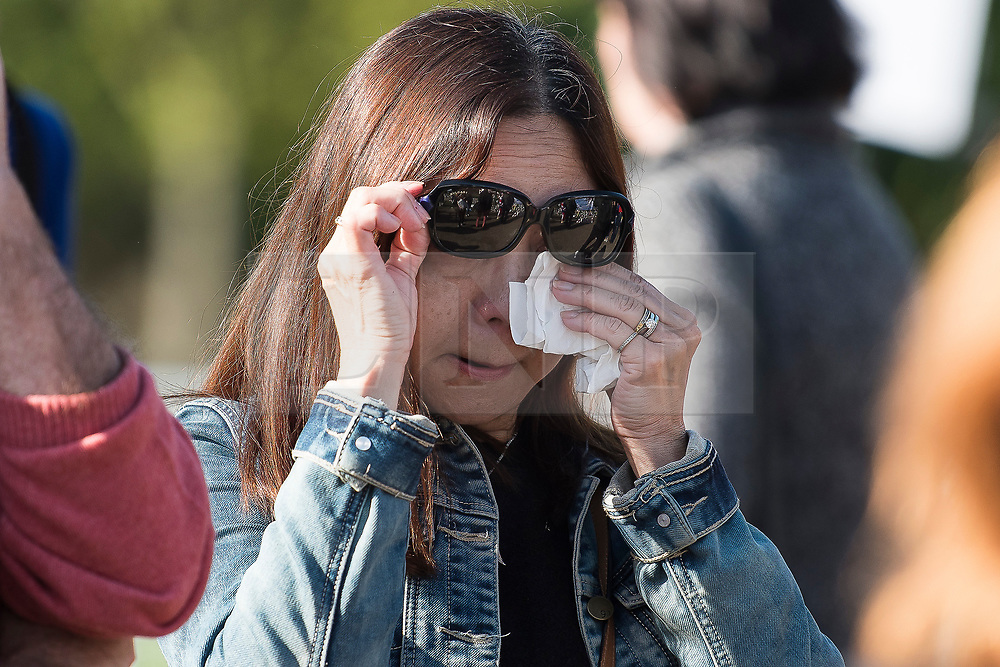