© Licensed to London News Pictures;21/05/2020; Bristol, UK. People applaud the funeral cortege procession for former restauranteur Barry Yuille with a hearse and family travelling in vehicles through the Clifton Village area of Bristol. Described as a larger than life character in the area, normally hundreds of mourners would have been expected to attend his funeral, but attendance at funerals is still restricted to 10 of close family and friends to prevent the spread of the Covid-19 virus under the coronavirus lockdown. Though the Government has eased some restrictions, people are still asked to maintain social distance to prevent the spread of the Covid-19 virus. Barry Yuille, a former restaurateur, has died aged 69 following cancer. He had been an interpreter for BAE working on the Concorde project in Toulouse, and then ran restaurants in Spain and Bristol. In the 1980s, he opened up a restaurant called Bon Viveur in Bristol and it became the place to go for celebrities at the time including stars from entertainment and sports. It's reported that he was great friends with well known Bristol restaurateur Keith Floyd, and was Keith’s best man twice. Barry leaves a son and daughter, Oliver and Vanessa, grandchildren, and his devoted partner Gillian, who cared for him to the end of his life. Photo credit: Simon Chapman/LNP. 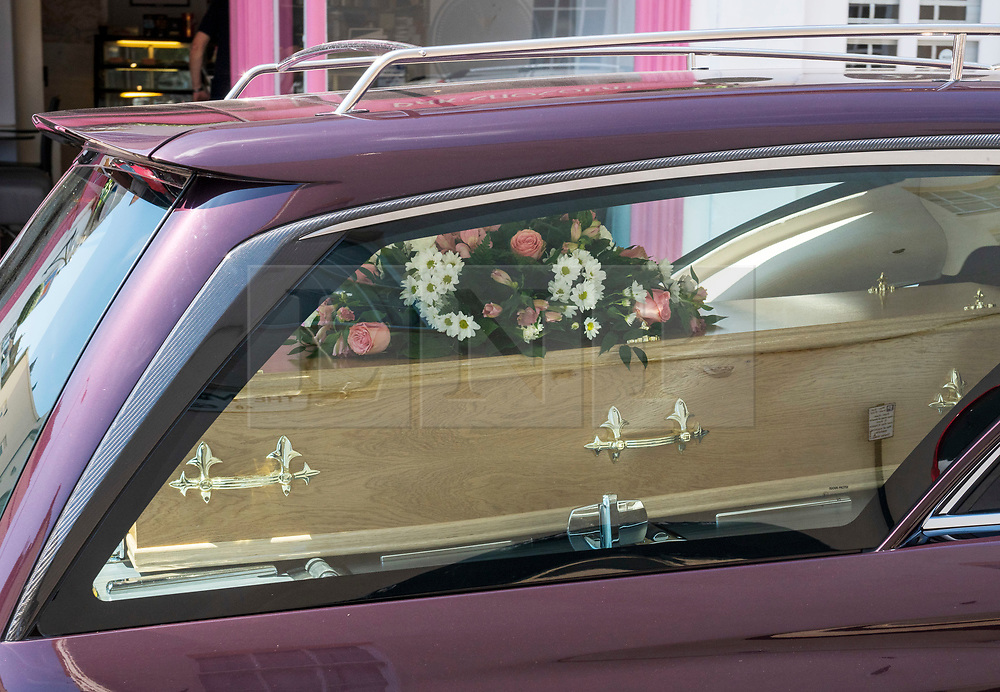