© Licensed to London News Pictures. 02/09/2013
A 17 year old teenager has died following a fight after his friend’s 16th birthday party.
George Verrier had been celebrating with Madison Moran and some other friends at her house in Blenheim Road, Bromley.
But shortly after leaving the event at around 12.45am yesterday morning (September 1) there was a fight involving around 20 people in Southborough Road at the junction with Blenheim Road,Bromley,Greater London.
Police gave George first aid but the 17-year-old did not want to be taken to hospital.
He made his way to a friend’s house in nearby Ferndale where he was staying.
Emergency services were called to this address at about 9.30am yesterday (1.09.2013)
They were called to reports of a male unconscious and the 17-year-old was taken to an east London hospital.
He was pronounced dead there at 6.11pm last night (1.09.2013).
Photo credit :Grant Falvey/LNP 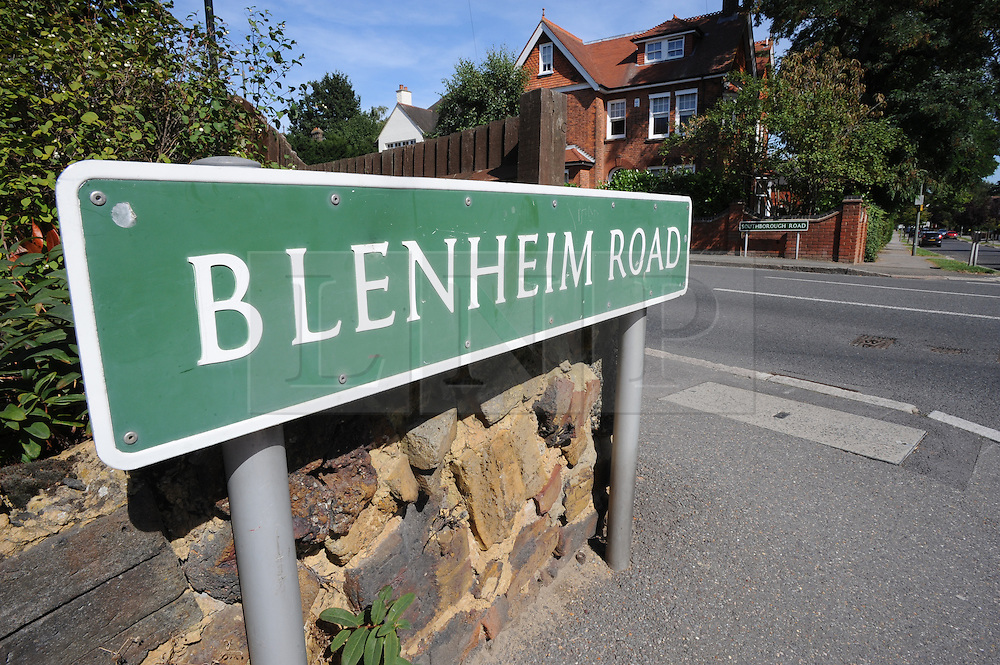