© under license to London News pictures. 10/10/2010. Detectives have launched a murder investigation and arrested a 16-year-old and another man after a woman died following an assault at a house.Police were called to an address in Wendover Road, Aylesbury, Bucks, on Saturday evening and arrested the teenager and a 21-year-old man at the scene on suspicion of murder.The suspects are currently in custody at Aylesbury police station.The victim, a 40-year-old woman who lives at the address where the incident took place, was taken to Stoke Mandeville Hospital with serious injuries but died shortly after 8pm. 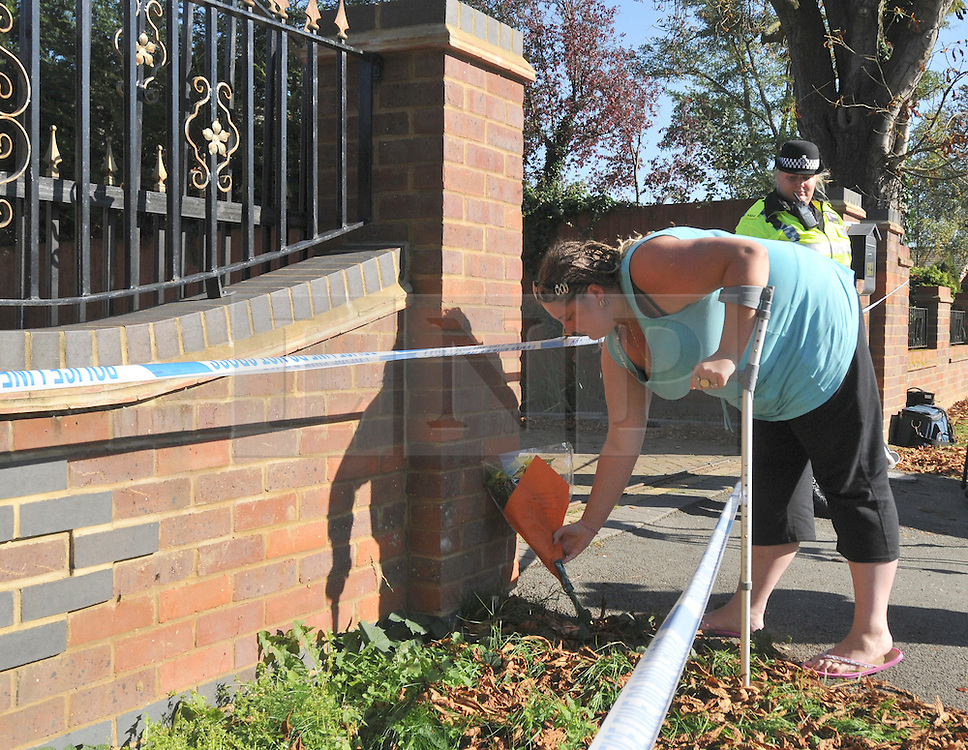