©London News pictures... 31/12/2010. File picture originally dated 11/10/2010. Generic proprty picture of the South East of England. House prices moved slightly higher in December but are still expected to fall in the first half of next year, mortgage lender Noationwide has said. The average price of a home in December was 0.4% higher than a year ago, at £162,763, the first monthly rise since May. Photo credit should read: London News Pictures/LNP 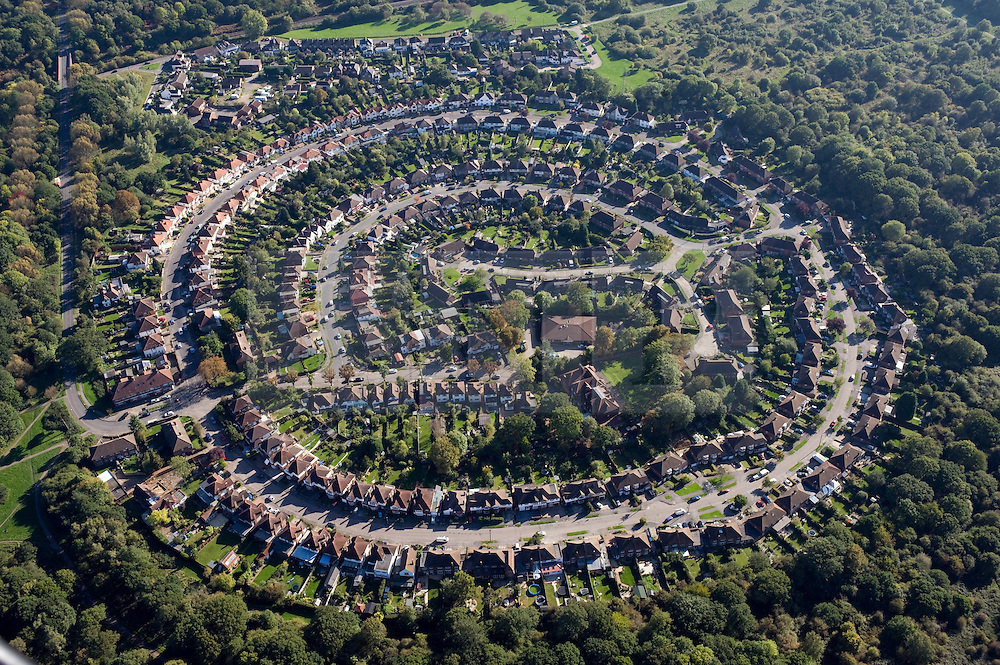