© Licensed to London News Pictures. FILE PICTURE DATED 08/05/2015. Aylesbury, UK. Former Labour Parliamentary Candidate Will Cass (far right) reacts as the result of the Aylesbury count is announced following the 2015 general election. He has criticised the repatriation of the 30 British victim of the Tunisia terror attack on his personal Facebook page writing the victims 'should not be repatriated as if they were fallen soldiers. They weren't. They died on holiday not in service. Sad as it is, all this militarization makes it look as if the country is at war. It will legitimise a response (like bombing Syria). They will be used to justify an imperialist response.' 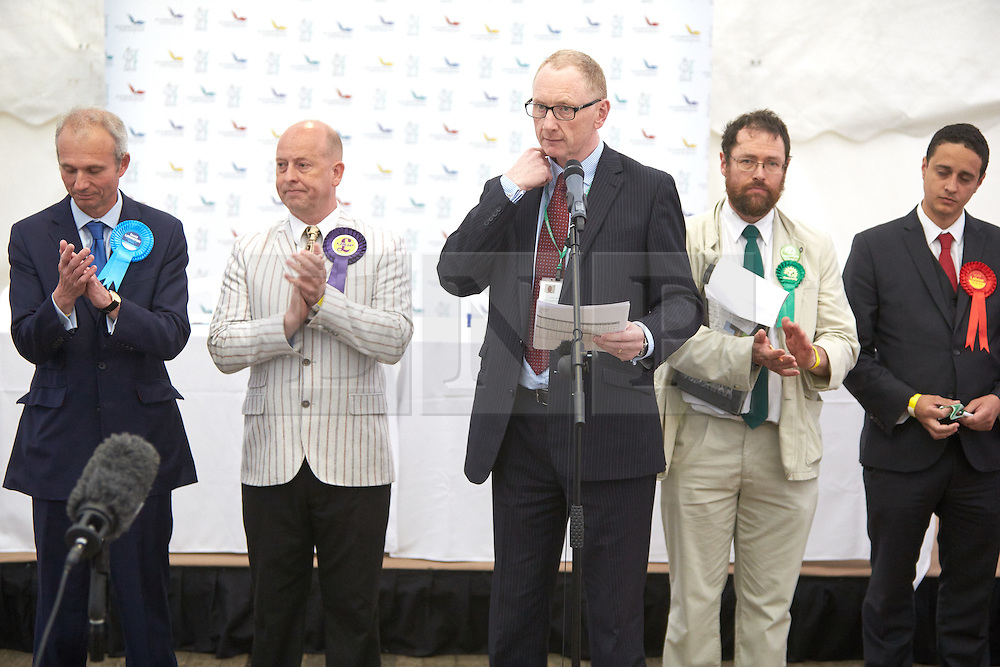