© Licensed to London News Pictures. 29/09/2018
HADLOW, UK.
Police outside number 24 Carpenters Lane, the drive is also for 26 which is to the left.
A murder investigation has been launched in Hadlow,Kent after the deaths of two women at Carpenters Lane. A 28 year old man has been arrested on suspicion of murder after three people suffered serious injuries. Police forensic officers are at the scene inside two properties 26 and 24 Carpenters Lane.
Photo credit: Grant Falvey/LNP 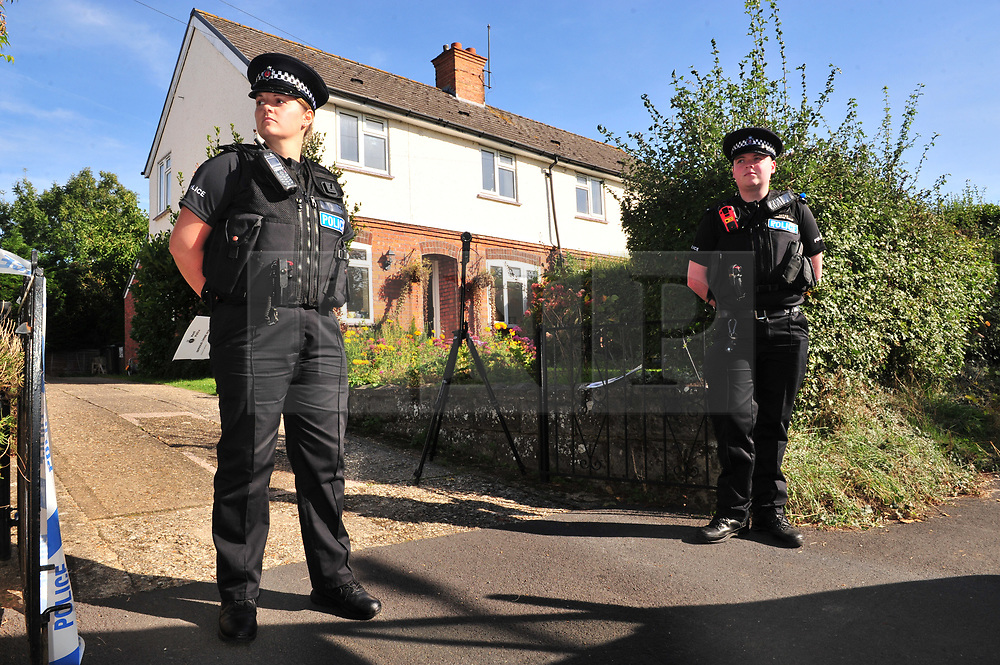