© Licensed to London News Pictures . AFTAB ALAM who has today (30th June 2014) been sentenced to life with a minimum of 12 years for the murder of his wife Aisha Alam on 22nd November 2013 . Aftab and Aisha had been married for 29 years, but a few years ago the marriage began to deteriorate . Aisha reported domestic violence by Aftab in 2011 but did not want police to prosecute . Shortly after this , Aftab left the family home . Aftab subsequently returned to the family home , but the relationship was tempestuous . On the morning of Friday 22 November 2013 Aftab Alam drove to Longsight Police Station and told police he had killed his wife . Police attended the family home and found Aisha , a mother of four , lifeless on the couch in her home . Aftab Alam had launched an unprovoked attack , stabbing her multiple times in the chest , neck and back , killing her . Photo credit : Joel Goodman/LNP 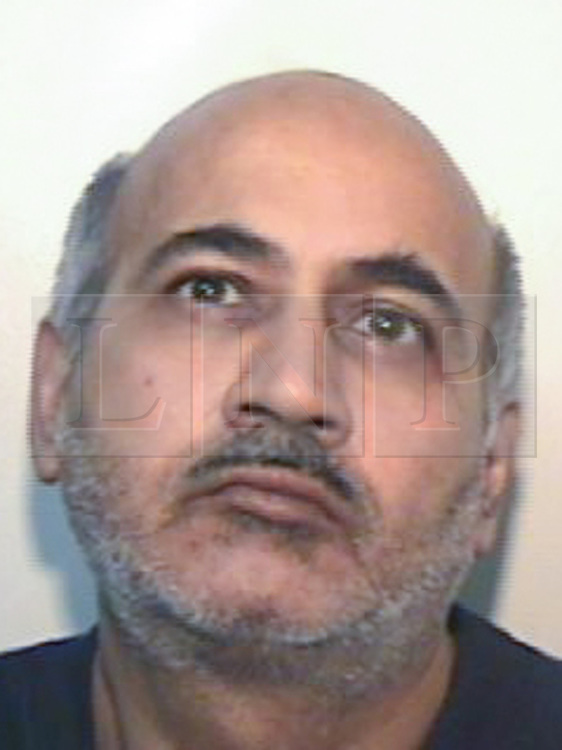