© Licensed to London News Pictures. 08/12/2018. Bristol, UK. Special ceremony at Arnos Vale Cemetery, Bristol, to mark the completion of the Commonwealth War Graves Commission’s (CWGC) restoration work to preserve grave markers and memorials to the war dead. The Commonwealth War Graves Commission replaced and restored grave markers and memorials to First World War heroes in its biggest UK restoration project of 2018. The Soldiers’ Corner plot at the cemetery had fallen into disrepair due to the neglect of the cemetery in the 80s and 90s under a previous owner. Some of the original grave markers had been removed or were in poor condition. When the Arnos Vale Cemetery Trust took over the site after a local campaign, the stones were put back on the memorial with the help of the local army reserves. Invited guests included the descendants of some of the war heroes buried in the cemetery. Among those replaced was the grave marker of Private William Walker of the 6th Australian Infantry, who died in Bristol on 11 December 1918. A new exhibition also launches telling the story of CWGC, its global reach and the personal stories of some of those from around the world remembered at Arnos Vale Photo credit: Simon Chapman/LNP 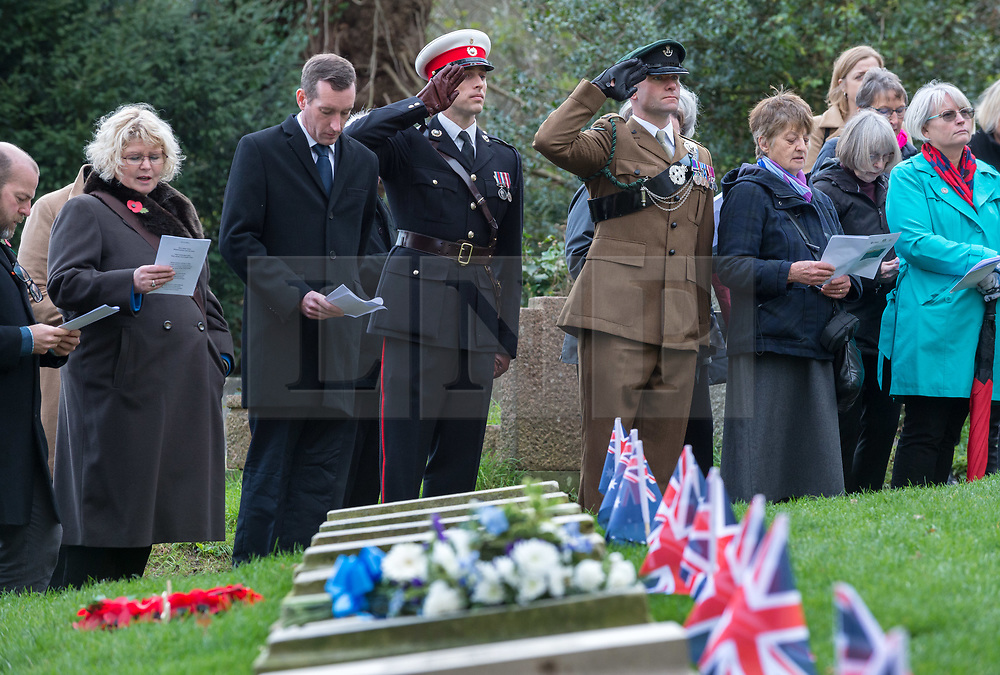