© Licensed to London News Pictures. 08/02/2013. London, UK. A Chorus Lineopened for first time in London season, since its first in 1976 won the Olivier Award for Best Musical. This full London revival of the Broadway Production A Chorus Line is being staged at the London Palladium from February 2013. The production is directed by Broadway and West End veteran director and choreographer Bob Avian. Avian was Michael Bennett's long term collaborator and his co-choreographer on the original production. Photo credit: Tony Nandi/LNP 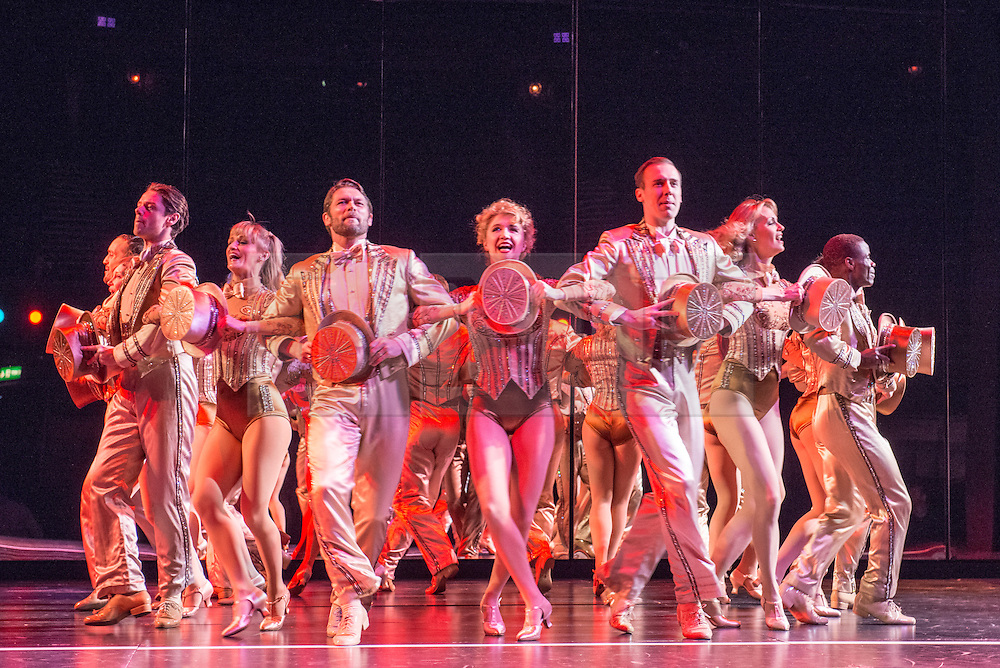