© Licensed to London News Pictures. 06/05/2015. London, UK. Florence Morrissey performing live at The Courtyard, supporting headliner Tobias Jesso Jr. Florence ‘Flo’ Morrissey is daughter of Helen Morrissey, chief executive of Newton Investment and founder of the 30% Club an organisation composed of female business leaders which aims for at least 30% of FTSE 100 company of boards to be made of women by the end of 2015. Florence has recorded her debut album ‘Tomorrow Will Be Beautiful’ wich is due to be released in June.Photo credit : Richard Isaac/LNP 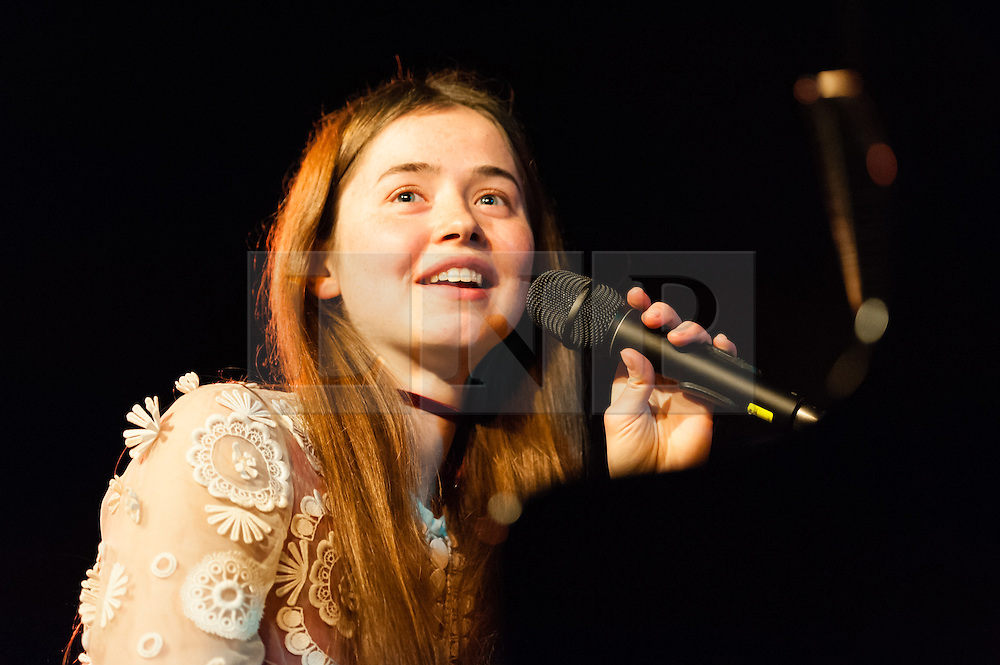