The leadership race has entered the final month before members decide whether they want Jeremy Corbyn, Yvette Cooper, Andy Burnham or Liz Kendall to be the new leader.

He said: “This campaign is about spreading a message of hope – an anti-austerity, public investment for prosperity movement is under way.” 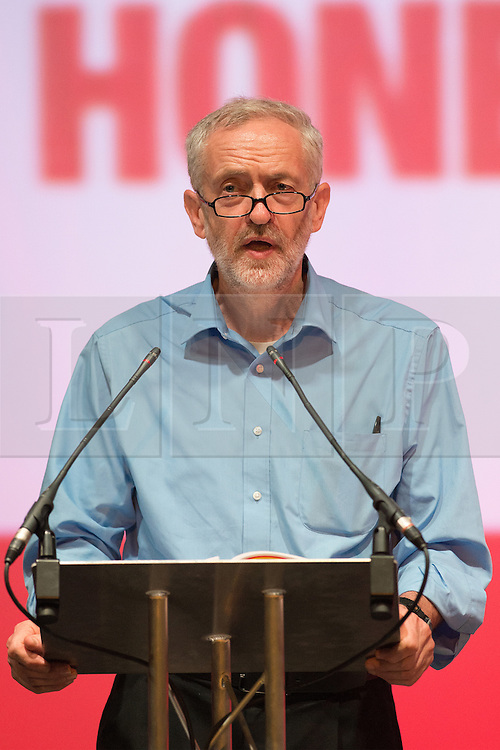