Child abuser on the run

© Licensed to London News Pictures . Collect photograph of IKLAQ CHOUDHRY HUSSAIN ( also referred to as Choudhry Ikhalaq Hussain ) . Hussain , who was convicted of rape , sexual activity with a child and conspiracy to rape , is believed to be on the run , after being convicted in his absence . Hussain was given permission to attend a funeral , after claiming a relative had died , however police believe he fled the country and may now be in Pakistan . Photo credit : LNP 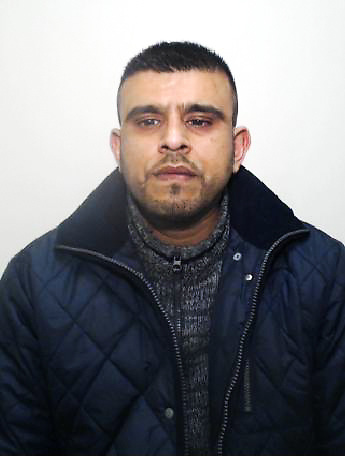