© Licensed to London News Pictures. 21/12/2018. Bristol, UK. 'Extinction Rebellion' campaign event at the BBC Bristol offices in Whiteladies Road where three campaigners locked themselves together blocking the main entrance while others sang modified christmas carols on the shortest day just before Christmas to draw attention to the catastrophic impact of climate change. The Extinction Rebellion campaign says there will be mass actions outside the main BBC headquarters in London, Manchester, Norwich and Bristol to bring to light what they say is the utter failure of the BBC to fulfill their most fundamental duty to educate and inform the British public on the most important issue of our time, the climate crisis.
Extinction Rebellion say the BBC must lead from the front on the climate emergency and make these demands: 1: The BBC Director General Tony Hall to agree to a meeting with a delegation from Extinction Rebellion to discuss how the corporation can meet its crucial moral duty to tell the full truth on the climate and ecological emergency. 2: The BBC to declare a climate and ecological emergency that we need to act now, the extinction of the natural world is happening and we face the collapse of our civilisations.3: That the BBC place the climate and ecological emergency as its top editorial and corporate priority - integrated into all of aspects of the BBC’s output, not just environmental sections - by adoption of a climate emergency strategic plan, at the level of urgency the corporation placed on informing the public about World War 2. 4: The BBC to divest all pension funds, investments and bank accounts from fossil fuel corporations and their bankers. 5: The BBC, its subsidiaries and its supply chain to agree to be zero-carbon by 2025. 6: The BBC to publish an annual eco-audit of all BBC operations, including summary of key ecological and carbon data. 7: The BBC to take a lead on encouraging other national & global media corporations to join the global ef 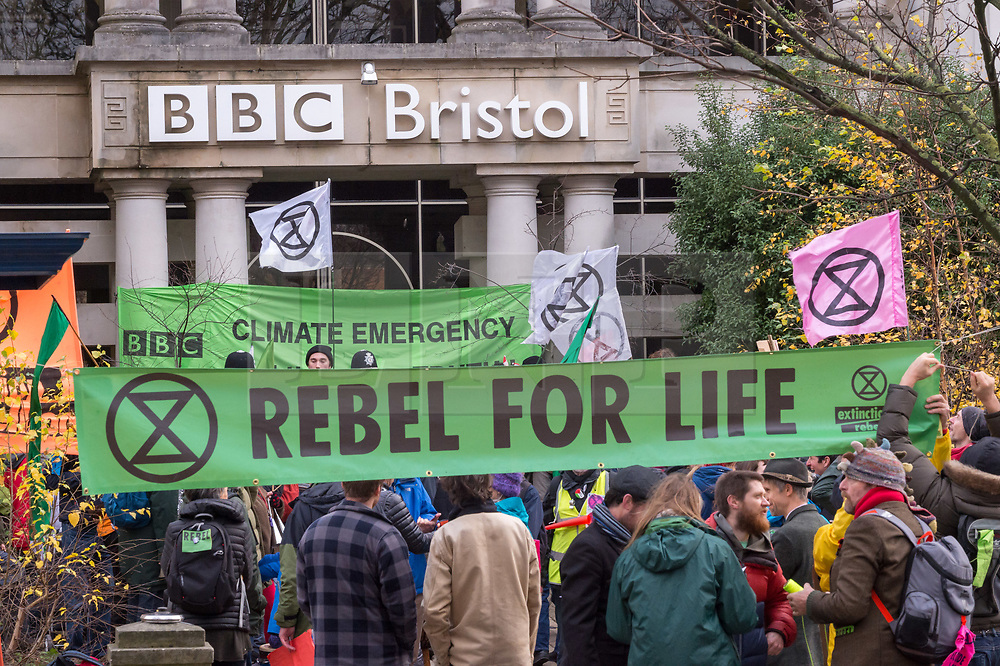