© Licensed to London News Pictures. 30/05/2017; Bristol, UK. Former baby gorilla AFIA (right), who was born last year and hand reared by keepers is now fully integrated into the gorilla group. Keepers at Bristol Zoo Gardens have revealed that their new baby gorilla is a girl. The little Western lowland gorilla was born in the early hours of Saturday, April 22nd to first-time mum Touni and silverback gorilla dad, Jock. Touni has been at the Zoo since September 2015 after coming from La Vallée des Singes zoo in France, as a breeding partner for Jock. The bright-eyed five week old baby is getting stronger every day and now needs a name. Bristol Zoo’s curator of mammals, Lynsey Bugg, said: “Our little lowland gorilla is doing incredibly well - developing exactly as she should, feeding well and putting on plenty of weight. Now we would like to ask the public to help us choose a name for her.” The Zoo is asking members of the public to vote on their favourite from a choice of three names, all inspired by the name ‘Daisy’. She added: “We would like to name her in memory of the baby daughter of one of our colleagues who was born four years ago on the same day as the baby gorilla. Daisy was stillborn and we thought this would be a lovely tribute to her.” Keepers have chosen a shortlist of names for the baby gorilla – Fleur, Ayana and Undama. Fleur is French for flower, chosen because Touni is French. Ayana means ‘pretty flower’ in Ethiopian, and Undama means ‘beautiful flower’ in Swahili. Voting will open later today (Tuesday 30 May) on the Bristol Zoo Facebook page. After Daisy was born, her parents, who are both members of staff at Bristol Zoo, received support from SANDS (the stillborn and neonatal death charity). For more information about SANDS, visit www.sands.org.uk/ or phone 0808 164 3331. The new baby takes the number of gorillas living at Bristol Zoo to eight. The refurbished and extended Gorilla House opened in 2013 and is able to accom 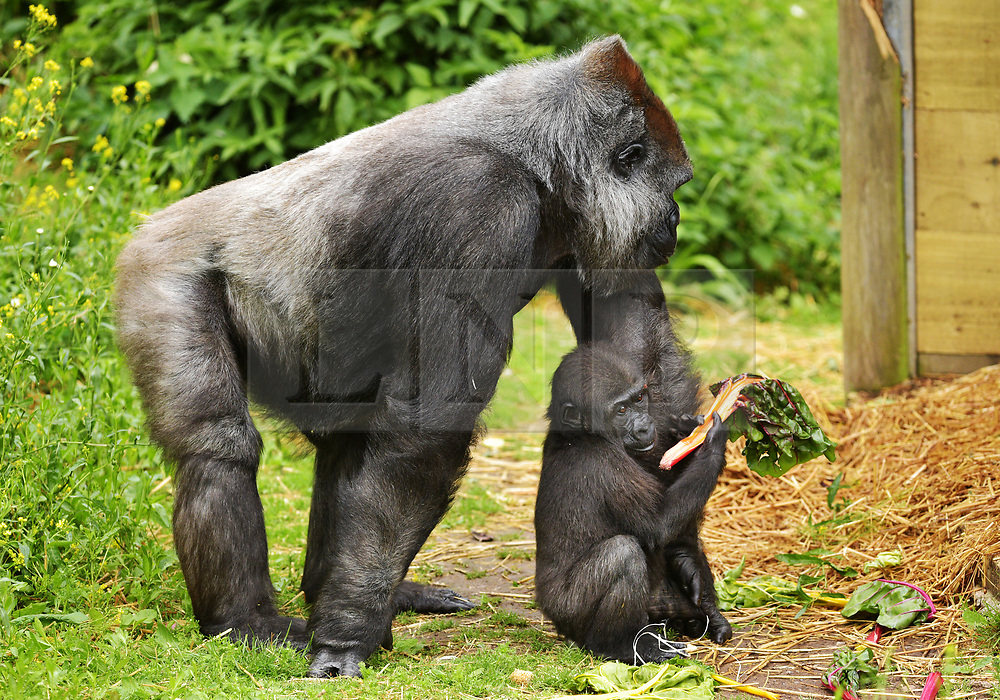