© Licensed to London News Pictures. 27/03/2019. Bristol, UK. DONALD COOPER, aged 67, at Bristol Crown Court for sentencing after he pleaded guilty at a previous hearing at Bristol Magistrates Court to eight charges of outraging public decency between May 2016 and July 2017, with 100 offences to be taken into consideration. Cooper was caught when he "upskirted" a woman in a Tesco store who was an off duty police officer when he put his phone in a shopping basket and filmed her. The off duty police officer who was shopping with her daughter realised what he was doing and detained him and called police. Upskirting involves perpetrators using cameras to take images or video up victims' clothing without their consent, to see their underwear or genitals. In January 2019 the House of Lords approved new legislation which comes into effect this year to make upskirting a specific criminal offence, following a campaign by Gina Martin who was upskirted at a music festival in 2017. Under the new legislation police will be able to arrest people on suspicion of upskirting from April 2019, and perpetrators could be jailed for up to two years. Photo credit: Simon Chapman/LNP 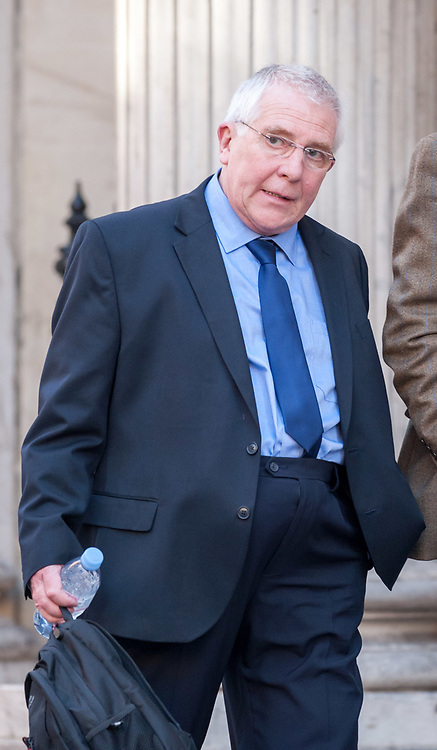