Licensed to London News Pictures . 21/10/2013 . Manchester , UK . LIAM COLIN CREATHORNE , who killed his friend in the crash . A man has been jailed for seven years after killing his friend whilst drink driving. Liam Colin Creathorne of Urmston , Greater Manchester , had been out drinking with friend John Hodson on Saturday 27th October 2012 when he lost control of his car , spinning it on a bend in the road before ploughing in to a tree . John (27) suffered head injuries so severe that he died in hospital the following morning. 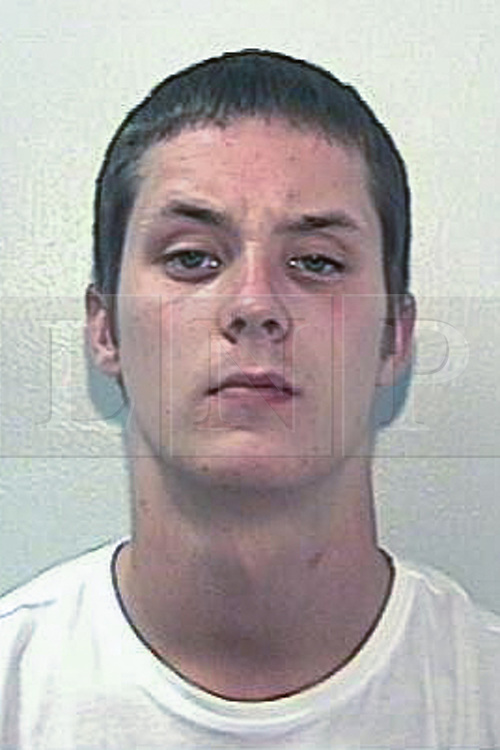