© Licensed to London News Pictures. 18/09/2017; Bristol, UK. Colston Hall, Bristol’s largest music venue, is to unveil a new mural painted in partnership with Upfest by Bristol artist Voyder of eight musical legends, each of which have performed at Colston Hall over the last 150 years, to celebrate the Colston Hall's 150th anniversary this week on 20 September. The giant mural on the glass panes above the main entrance will feature portraits of Ella Fitzgerald, Louis Armstrong, David Bowie, Debbie Harry (Blondie), Jimi Hendrix, Mick Jagger, Sergei Rachmaninoff and Paul McCartney. The mural will be in place in time for Colston Hall to mark its anniversary with a big free Birthday Bash on Wednesday 20 September, exactly 150 years from when the venue first opened, to which all of Bristol is invited. Highlights for the night will include the world-famous Ukulele Orchestra of Great Britain, immersive projections from Limbic Cinema and toe tapping swing music from the Bruce/Ilett Big Band. The free event will begin at 6.30pm and see a complete takeover of the building, giving people the chance to explore every corner, stumbling across musicians, DJs, installations and projections, as acts pop up to create a unique party atmosphere. Colston Hall first opened its doors to the public on the 20th September 1867, after The Colston Hall Company bought the land from Colston Boy’s School in 1861 to fulfil their vision of building a concert hall in the city. The Hall has seen four iterations in its 60 years, with the fourth and present Colston Hall opening in 1951. Picture credit : Simon Chapman/LNP 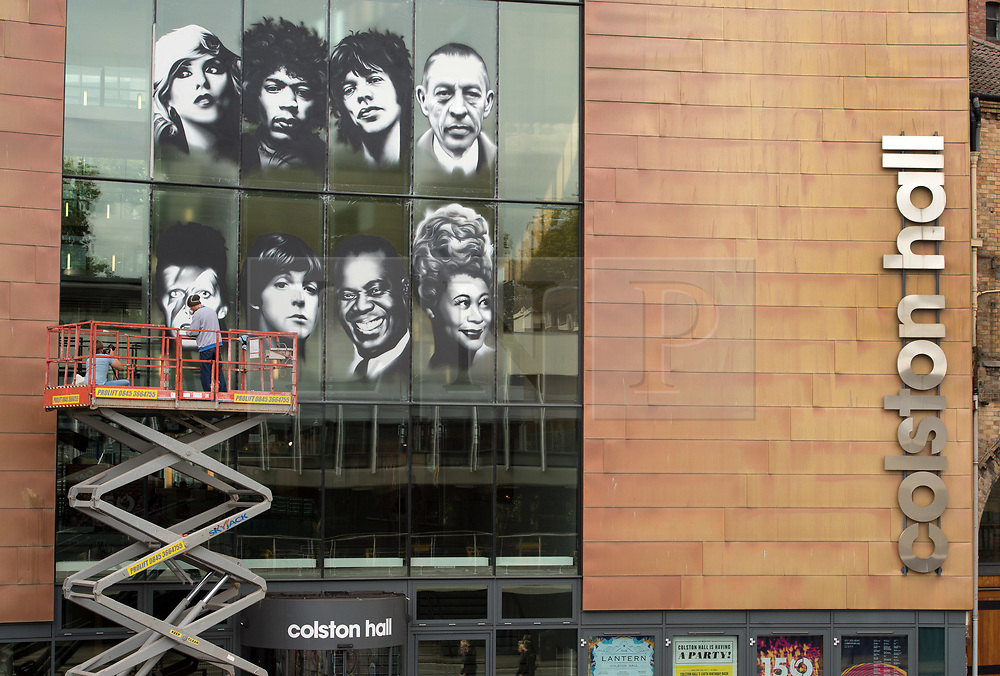