© Licensed to London News Pictures; 07/03/2021; Bristol, UK. Dancer AMELIE pictured at Urban Tiger. Bristol's two strip clubs, Central Chambers and Urban Tiger, are under threat of closure as Bristol City Council's Licensing Committee meets on Monday 08 March to decide whether to go for a nil cap for sexual entertainment venues in the city. At least 100 jobs with mainly female workers depend on the two clubs which offer stage shows, pole dancing and lap dances. There have been no breaches of the club's licences or evidence of a rise in crime near the clubs. Public consultations showed the majority of respondents were happy for SEVs to operate in Bristol. Bristol Mayor Marvin Rees, Police and Crime Commissioner Sue Mountstevens, Bristol West MP Thangam Debbonaire and some womens' groups in Bristol oppose the licence renewals, but some councillors and other groups in the city including burlesque performers and LGBTQ+ campaigners support the clubs to continue, amid debates over the dancers rights to work, equality, feminism, objectifying women and sex related violence. The female owned clubs say the council wants to close a legal business in the middle of the Coronavirus pandemic for moralistic reasons in the name of feminism, while male strippers are not subject to the same regulation. Campaigners for the clubs say that banning strip clubs discriminates against women performers and LGBTQ+ customers and will drive the industry underground with no regulation and threaten the safety of women performers. Photo credit: Simon Chapman/LNP. 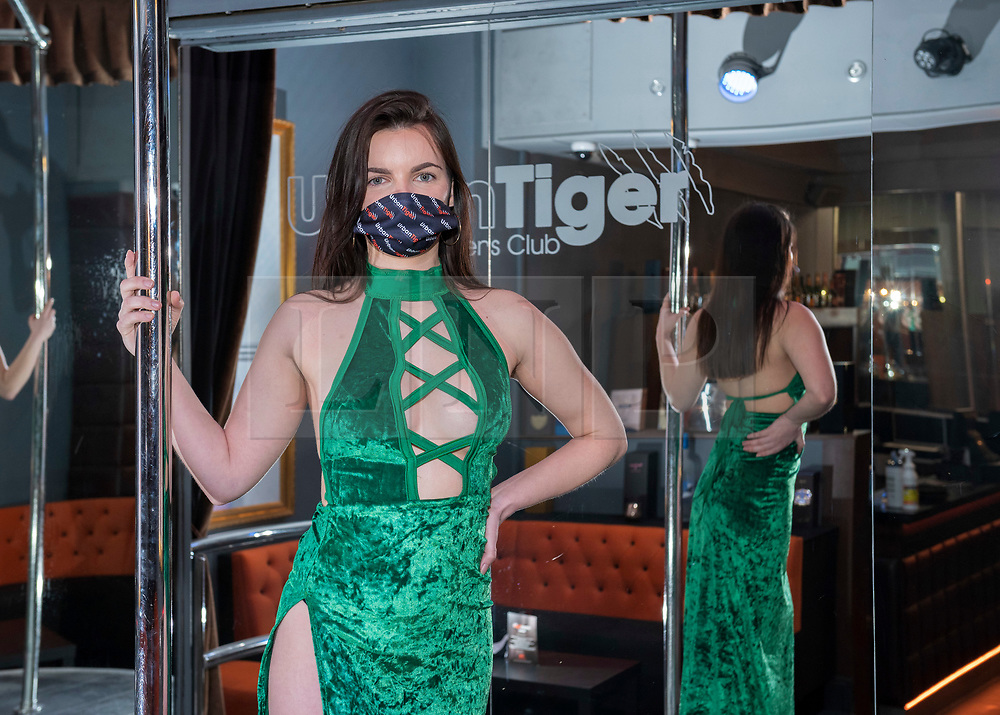